In this Black History Month, we honor our Afro-Latino chess kindred as part of our shared history. The Chess Drum has spent 21 years covering chess around the globe and while the site has presented coverage of major international events, it has focused its energy on the African Diaspora. One of the segments that the site has tried to give some exposure to is the Afro-Latino segment. The results are not comprehensive, but there have been some wonderful stories. 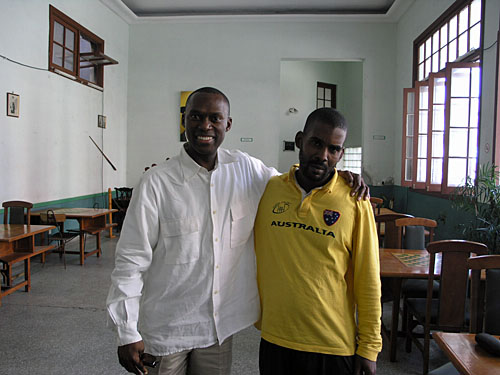 At the Club Capablanca in Havana with Vladimir Ferrer who hails from Santiago de Cuba.
The historic chess club is part of a rich culture on the island.
Photo by Daaim Shabazz/The Chess Drum. 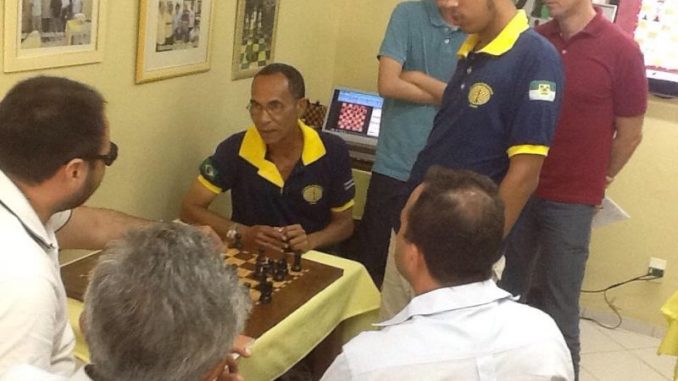 However, there is another historic note that escaped us all… at least for a long time. Hernandez is the first player of African descent to earn the Grandmaster title (1978). This discovery came through a tip. On August 8th, 2020, I received an e-mail from IM José Guillermo De La Rosa Solórzano of Cuba which stated,

After this exchange, I did a bit of research on Spanish sites and found additional information on Hernandez. Venezuelan Uvencio Blanco (International Referee and Advisor to the World Commission on Educational Chess), had this to say in a 2019 article:

So, this is a correction of history and a gross oversight. Unless one is intricately familiar with the international chess scene and foreign language news, these omissions are unavoidable. To highlight the difficulty, a person of African descent can commonly have an English, Spanish, Portuguese, French or Arabic surname so identification is not always so easy. However, it is important to get these details accurate as it becomes difficult to correct the record later.

It is with some regret that The Chess Drum did not recognize Hernandez earlier than last year. Fortunately, it was months before he passed away months later at age 71. He were able to honor his greatness. 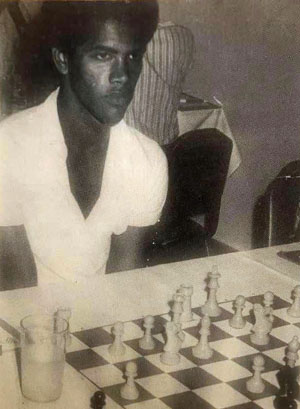 In the past 10 years, there have been several discussions about Black Grandmasters. In 100% of the cases, the actual number of Black Grandmasters cited is incorrect… usually three or four. The mistake is then repeated by countless others. One reason for the mistake is referencing outdated material. However, the main reason is a lack of exposure to Latin American chess players and Spanish-language chess literature.

For example, Ramon Mateo of the Dominican Republic is not often mentioned on English-language websites. The communication/language gap is unfortunate which shows why media for special interest groups are needed. Many of our communities don’t overlap, but through the current reliance on social media, that gap has narrowed. De La Rosa, a correspondence International Master, has been an advocate of recognizing Afro-Latino players.

In June 2021, there were a couple of very interesting posts by De La Rosa discussing the Afro-Latino question… one specifically on “Afro-Cubans” and the other on “Afro-Latinos” (below). Cuban Grandmaster Juan Obregon Rivero (pictured) had an interesting perspective. What ensued was a very spirited debate!

…and the discussion continues.

It is a badly needed discussion that should bridge the gap within the African Diaspora. For the record, there are more Black GMs than previously mentioned. How many? The question is why would we want to know the number? Perhaps it is better if we (one day) lost count! Let us just say it is in the double digits.

The Future of Pan-African Chess

The life of Román Hernández and his predecessor Rogelio Ortega should be examples of excellence in a world that continues to overlook vast segments of the chess community. Unfortunately, Afro-Latinos are forced in a position to choose between their ethnicity (African), culture (Latino) and nationality (country of birth). This is an ongoing debate within the Afro-Latino or “Afro-Latinx” communities. 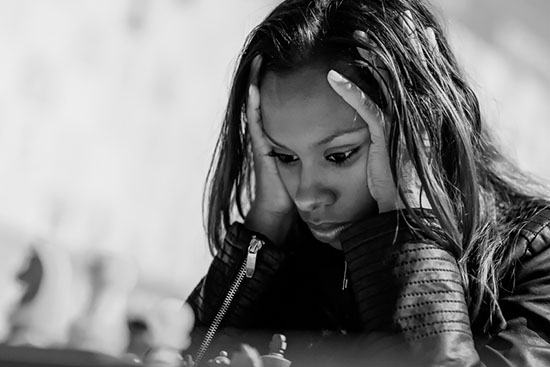 GM Pontus Carlsson, who was born in Colombia and raised in Sweden, once asked me why I had not covered particular Afro-Latino players. Sometimes I was simply unaware. Despite not having any Spanish content, The Chess Drum has featured many players from Latin America, which includes bilingual interviews. 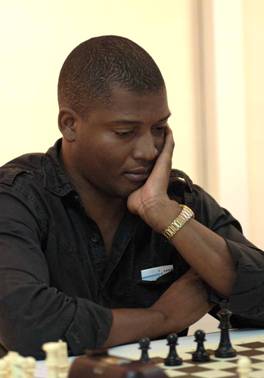 In 2014, we proudly announced the Grandmaster title of Orelvis Pérez Mitjans, but he is primarily known inside of Latin-American and European circles (resides in Spain). There are other players such as Neuris Delgado who discusses his background in an interview. Young talents such as Brazil’s Ryan Wesley Caetano and Cuban IMs Jorge Marcos and Dylan Berdayes are the next generation of talent.

Part of the educational process is to highlight shining examples of excellence so that we may take inspiration moving forward. There is a common history, spirit, and legacy that is held in the African Diaspora. I observed that up-close when visiting Cuba and Brazil (twice) and interacting with “Afro-descendants” in each country. These tributes are not at the exclusion of any of the other identities, but for the inclusion and acknowledgment of African ancestry. We have ignored Afro-Latino champions for far too long. The Drum can also beat in Spanish and Portuguese.