A private gathering of family and friends assembled at the New Union Grove Baptist Church in Smuteye, Alabama to celebrate the life of Emory Andrew Tate, Jr. on a bright Saturday afternoon on October 24th at noon. Relatives had come from as far as California and England to be present. There was music playing in the church including “American Pie”. If these were songs Emory liked, a glaring omission would have been Elton John’s “Bennie and the Jets”. 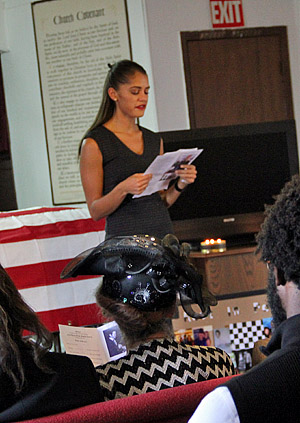 Of course, all relatives call him “Dennis” whereas chess players call him “Tate” or “ET”. I was expecting that Emory was nicknamed Dennis because he was like “Dennis the Menace” as a boy. My conjecture was not far off, but there is a very interesting story about naming conventions in the Tate family. His sister Katrinka Tate Trail told me the Dennis story which is part of family lore.

There were several speakers and all had heartwarming stories of Emory. It was truly a different side that chess players would never see, but chess was the common theme in all the speeches. The chess speakers told family members about an enigmatic world Emory only mentioned in passing.

Many did not realize Emory’s stature in the chess community until days following his passing. Hundreds of stories and tributary remarks were posted online. While there were many different angles, what was common was Tate’s generosity and love for those close to him… and sometimes strangers. 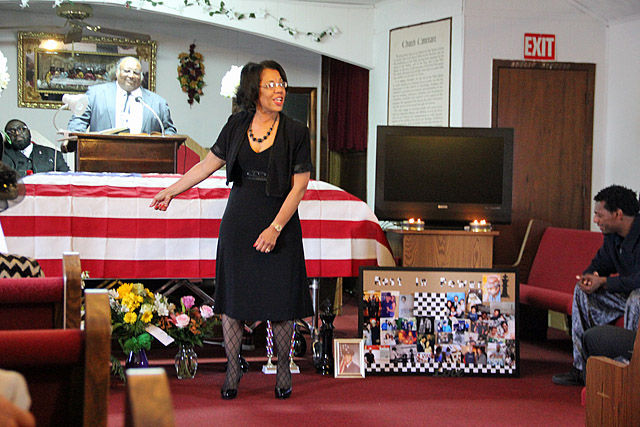 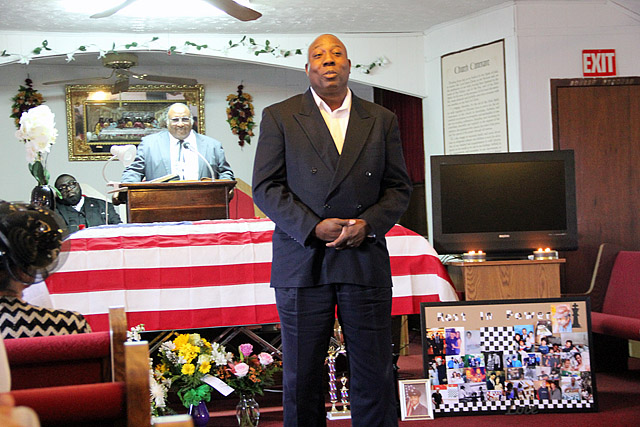 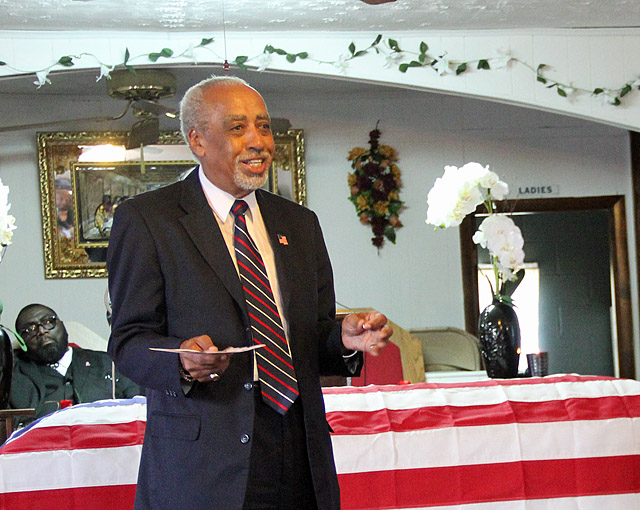 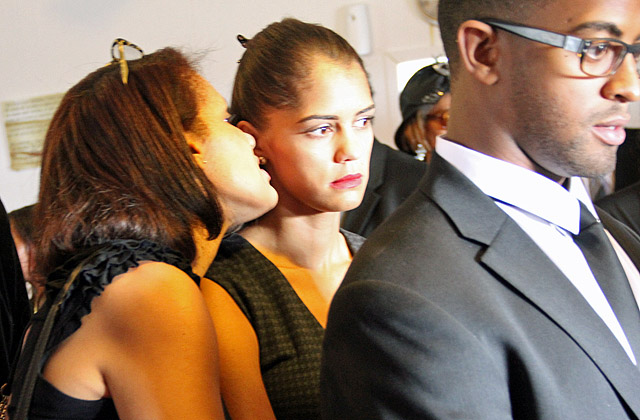 After the ceremony, Emory was buried on the family plot behind the church and received a military honor including the playing of “Taps”. A final salute to the Staff Sergeant was given and the presentation of the folded flag to Janine, his daughter.

The repast was held in rural Alabama at the home of Emma Cox Tate, Emory’s mother. It was a place that Emory often found solitude. He loved to fish in the pond or simply take in the vastness of the countryside. It is this quietude in which he will rest forever, but his chess contributions will live on! 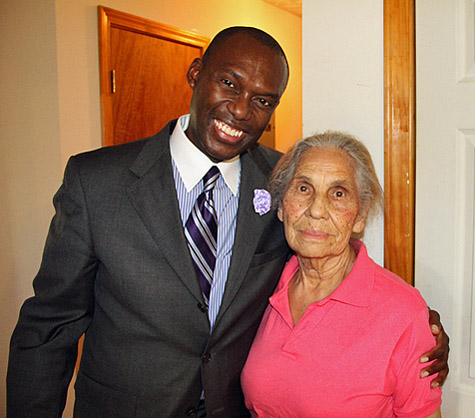 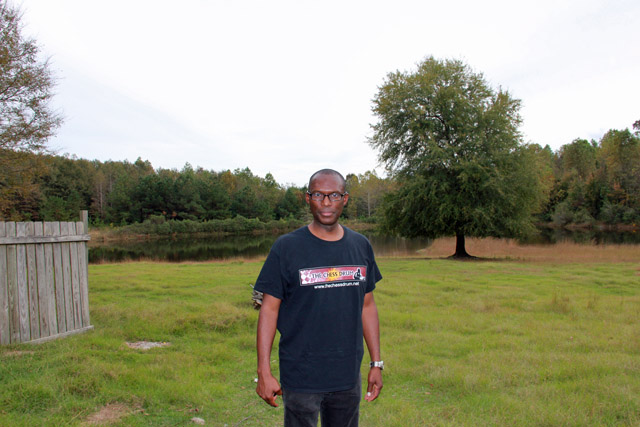 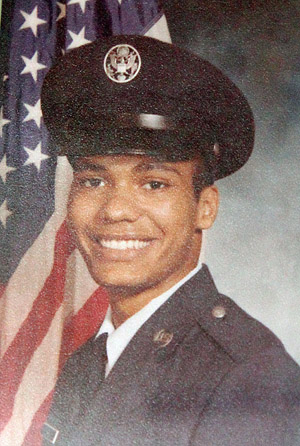