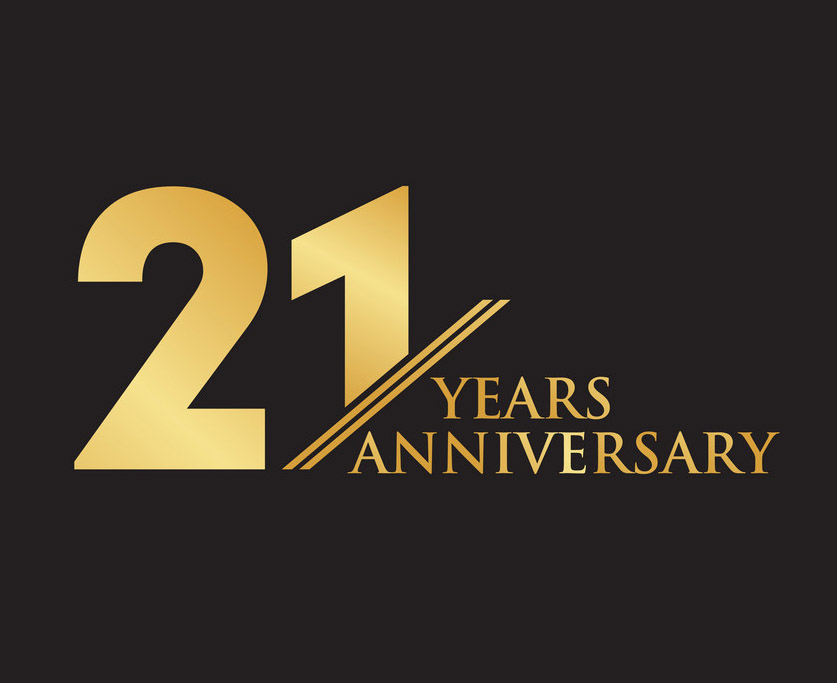 The Chess Drum’s 21st year represents the official coming of age. Last year there was a 20-year reflection highlighting critical events in each year. It was a lot of work, but it was well worth the time and effort.

When you embark upon a project, you never know where it will lead. It can be a business, an invention, or even a podcast. You try your best and hope that you’re able to maintain the momentum. To be brutally honest, there have been a number of times that I have considered retiring The Chess Drum and making it into an online reservoir for Black chess history. However, I realize that it is a badly-needed news platform and social media posts are not sufficient. 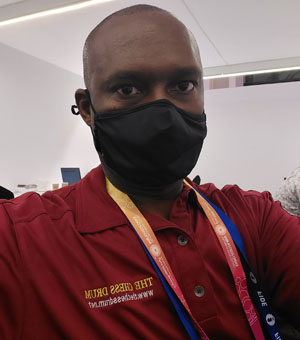 At the Dubai Exhibition Center in the Press Room
during Game 11 of the 2021 World Chess Championship match
between Magnus Carlsen and Ian Nepomniachtchi.

Over the years, I have weighed in my mind the future of The Chess Drum. With such a large amount of content, the obvious direction would be to chronicle the stories into physical form. It just so happens that I am in the process of writing a “magnum opus” book series on the chess history of the African Diaspora (five volumes). The project represents an important aspect of chess history.

This month, I have begun doing tributes for Black History Month and have completed 12 segments (including this one). These segments fulfill the goal of reminding society of the chess contributions made by people of African ancestry. In the history prior to The Chess Drum, there was not a consistent effort to highlight this underreported group. You had to dig through issues of Chess Life and the results were few and far between. Yet, Blacks have been very active participants for decades with many captivating stories… just no one to tell them. Fortunately, there is a resource and hopefully more to come.

Back in the days of inaugural kasparovchess.com, I read articles about African players by Mark Rubery. In particular, I remember a story about a young Zambian star named Amon Simutowe. That led me to begin following this fine African talent who was then 18 and later became a Grandmaster.

Jim Kulbacki gave me a tip on Rogelio Ortega who has become a personal fascination of mine for many years. Early on, Jerry Bibuld provided quality photographs of many “Afro-American” players. As a person collecting historical data, one has to be persistent and resourceful. However, one also has to be willing to give credit to those who help. Thanks to those who have made contributions and who have lent support!

Now in year 21 with another year (and World Championship) behind us, there are yet more stories to highlight. The Chess Drum will continue to…