The first super tournament will kick off in 2019 with the ever-popular Tata Steel Chess festival featuring some of the world’s top players. World Champion Magnus Carlsen will defend his title against 11 other aspirants including five others in the top 10. Santosh Vidit of India graduated into the Masters group after winning the Challengers last year in fine style.

Only five players return from the 2018 edition with nine new players rounding out the field. Carlsen’s won in the tiebreak in thrilling fashion over hometown favorite Anish Giri. It was a spectacular performance by Giri who usually has problems generating wins in top level events. He will return as one of the contenders.

The returning players in this year’s tournament are Carlsen, Shakhriyar Mamedyarov, Vladimir Kramnik, Viswanathan Anand and Giri. All five have lengthy resumes and three have tasted world championship gold. Ding Liren will be making his second appearance in Wijk aan Zee and should be in great shape after recovering from a fall during a Grand Chess Tour tournament in Norway. Ding will be tough to beat and set a record for undefeated tournament play at 100 games.

There will be some familiar faces returning. Ian Nepomniachtchi will return after a rough outing in 2017 Tata Steel where he got 5/13. Known as a specialist in quicker chess formats he will prove to be a dangerous opponent and has the distinction of having never lost to Carlsen (+4=4-0).

Teimour Radjabov is not as active as he once was, but is active in social media and has shown he has kept up with latest trends in chess. Now 31, a husband and father, we may see a more refined style from the Azeri player who rose as a promising prodigy who toppled Garry Kasparov at 2003 Linares. 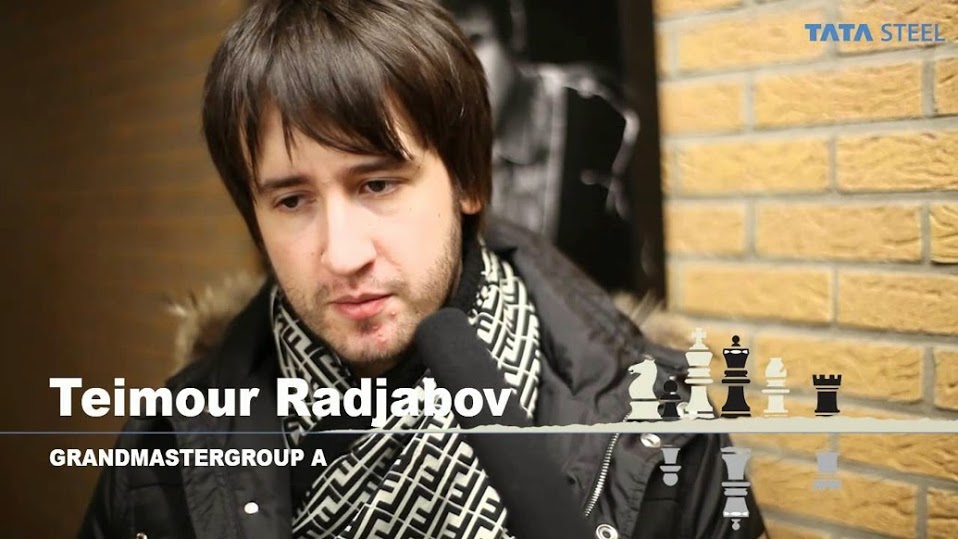 While Vladimir Fedoseev is the only player to have never played in Wijk aan Zee, all others have played in one of the other sections. Jan-Krzysztof Duda scored 7/13 in 2014 Tata Challengers, but has improved rapidly and vaulted into the top 20 in the world. He recently came in 2nd in the World Blitz Championship behind Carlsen.

Richard Rapport will be looking for a breakthrough in his 4th appearance. He was co-winner of 2013 Tata Challengers, but bombed out after graduating next year to the Masters group where he finished last. He also finished last in 2017 Masters. His original style of play is what makes him an interesting addition.

Sam Shankland is one of the hottest players at the top level. The reigning U.S. Champion helped the American team win gold at the 2016 Olympiad and take silver at the 2018 Olympiad. He breached the 2700 mark and is fighting for his position after the addition of Leinier Dominguez to the U.S. roster. Jorden van Foreest rounds out the field and at 19 years, he is the youngest player in the field. Finishing 7.5/13 in last year’s Challengers, he looks to make an impression in his first supertournament. 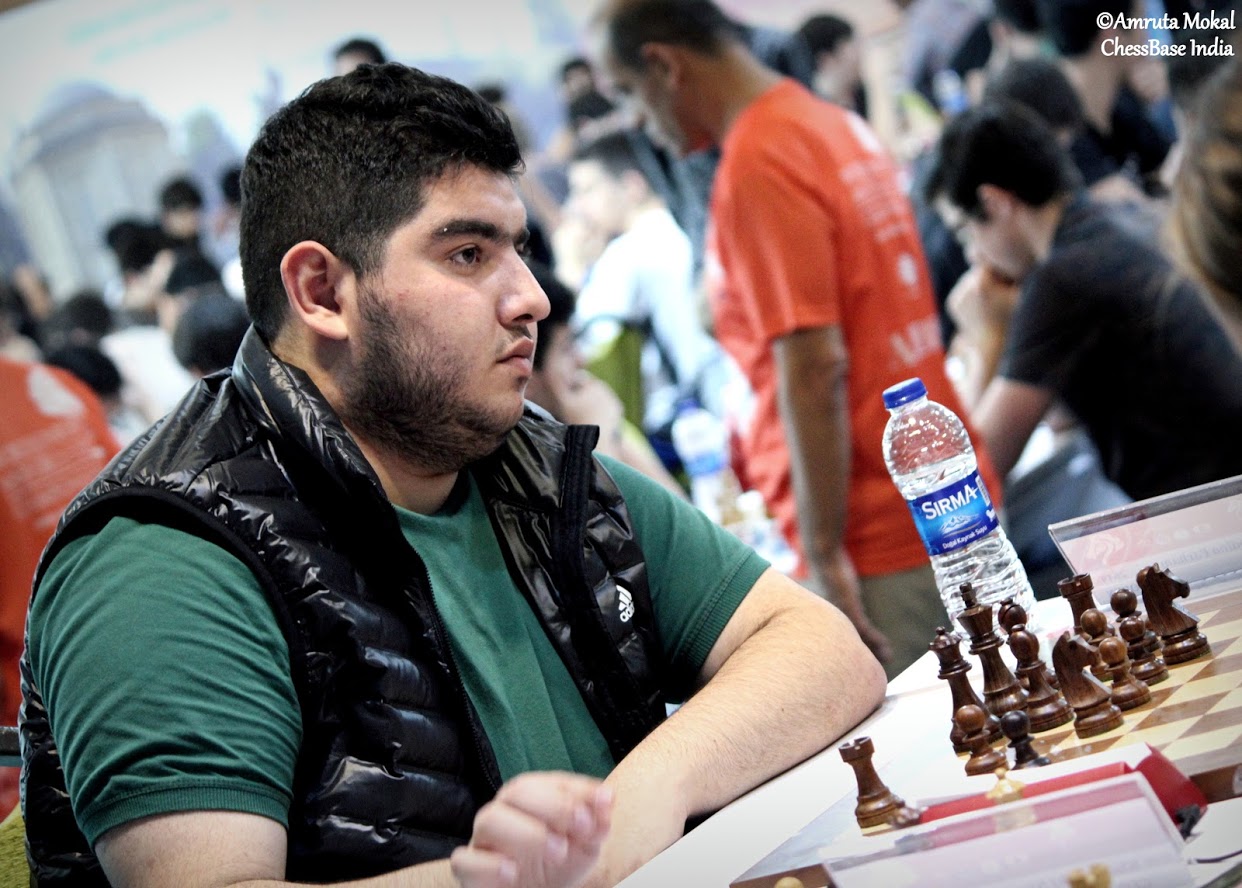 Parham Maghsoodloo of Iran hopes to show
that his legendary hard work has paid off.
Photo by Amruta Mokal

The Challengers tournament will host practically a new field with only top-seed Anton Korobov and Erwin L’Ami returning. Along with Evgeny Bareev, they are the most senior players in the field with a lot of young talent. A number of these players competed in the World Rapid and Blitz, but are now on a big stage classical event. Most of the names in the Challengers group are not well-known, but Elisabeth Paehtz will be one of two women competing. The German ace will be in the field with fellow International Master and Kazahkstan star Dinara Saduakassova.

25-year old Belarussian Vladislav Kovalev will be one of the favorites going into the tournament and is currently at his peak rating of 2687. Parham Maghsoodloo is in great form after winning the World Junior with 9.5/11 and leading the Iranians to a stellar Olympiad performance and to an Asian Nations Cup. Fellow phenom Rameshbabu Pragganandhaa is making his first appearance and will try to prove that the hype is real.

One player to watch may be Vincent Keymer, a 14-year old German talent who shocked the chess world by winning the 2018 GRENKE Open with a performance rating of 2795 and a GM norm with 1.5 points to spare. He also gained some notoriety by winning a brilliant game against Boris Gelfand at 2018 Isle of Man. He is currently coached by Peter Leko.

Here Keymer discusses his last round win against Richard Rapport.

Who will challenge Carlsen in 2020?