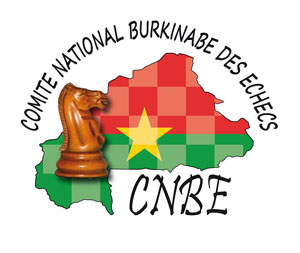 We have not written on Burkina Faso since 2014 shortly after they joined the community of chess-playing nations in FIDE. Comité National Burkinabé des Echecs has been very active since 2014 and held national championships in the past three years with Oumar Briba winning in 2016 and Clément Guissou winning in 2017. Gissou successfully defended his title in September winning in tiebreaks over Nicolas Carbonell with 5/6. Gissou was aided by his win over Carbonell in the third round. Former champion Briba came in third with 4/6 and handed Guissou his only loss. (results) 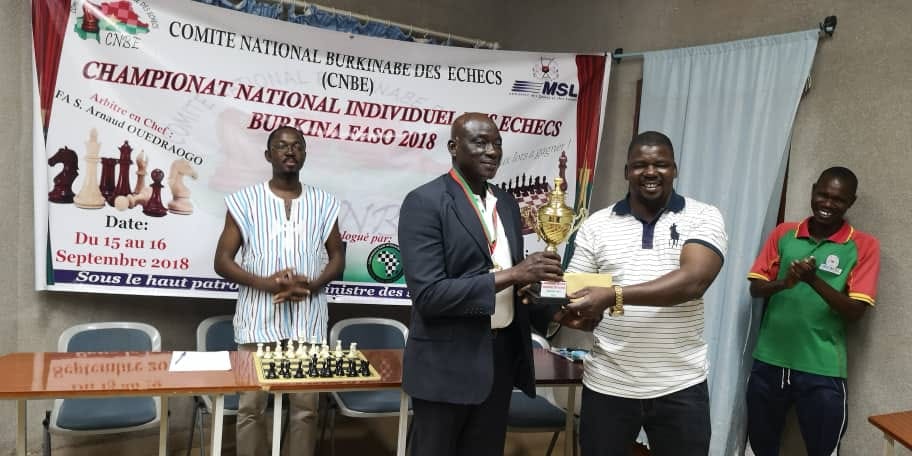 In December, Burkina Faso successfully hosted the 4.4 subzonal in Ouagadougou and under the leadership of President Jean De Dieu Ouedraogo, they look to continue development of chess within the West African region. 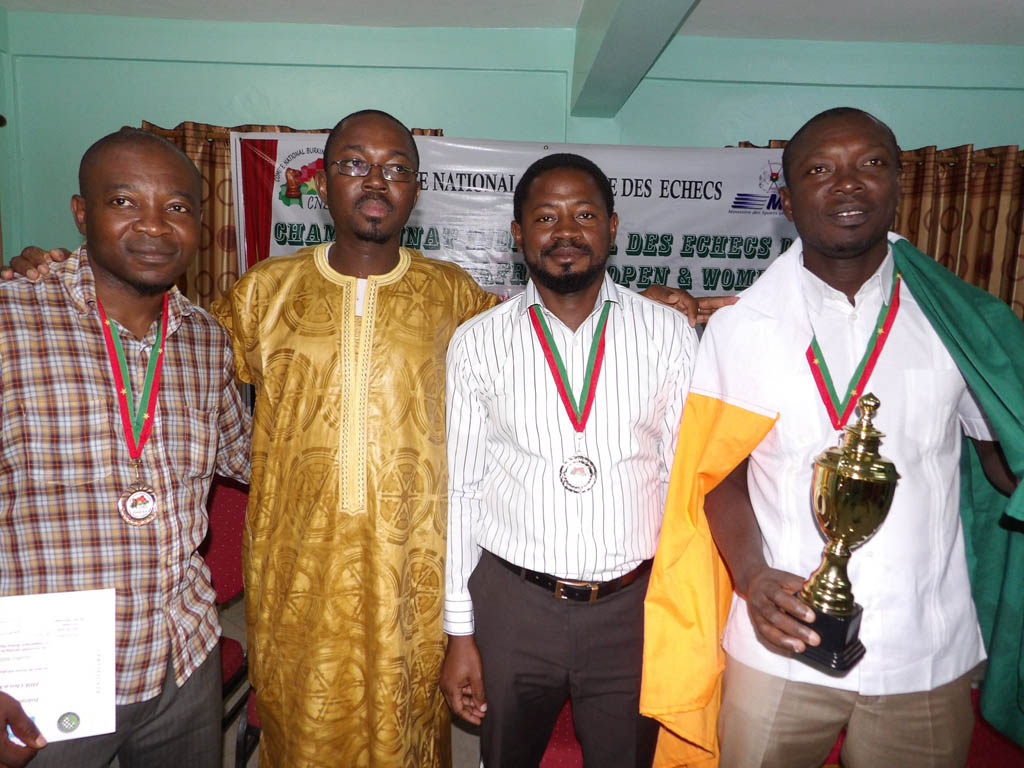