The Grand Chess Tour has begun!

Ten of the world’s top players have assembled in Abidjan, the economic capital of Cote d’Ivoire, to launch the first event of the season. World Champion Magnus Carlsen will headline the 2019 Rapid and Blitz field after having had a blistering first half of 2019. This event is also important because never before has a sitting World Champion competed on African soil. A 13-year old Carlsen played in the 2004 FIDE Knockout in Libya and returns to Africa as the face of chess. 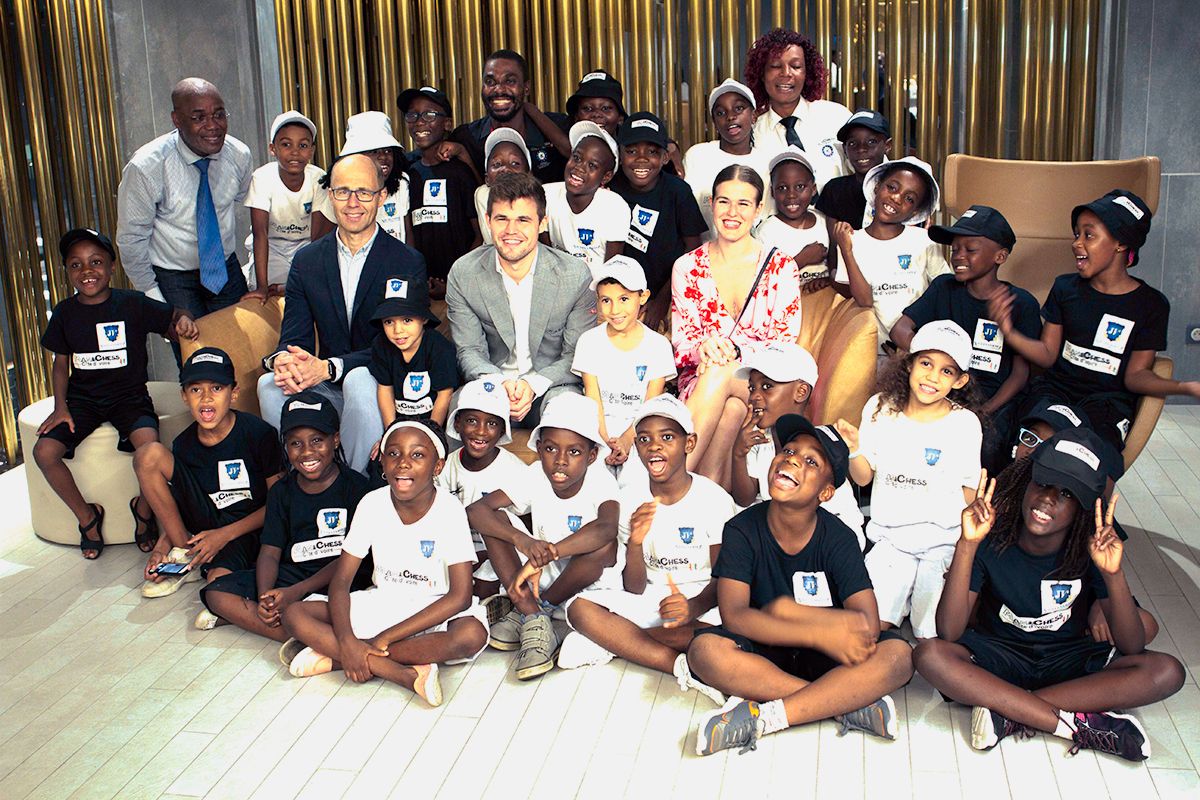 The Federation Ivoirienne Des Echecs (FIDEC) will be hosting the event with its President Dr. Essoh Essis as the host. This event is of great importance as it gives the chess world exposure to Africa and provides Africa exposure to elite chess. Such is part of the initiative of making chess appeal to a wider audience. The Grand Chess Tour will also host events in Croatia and India. 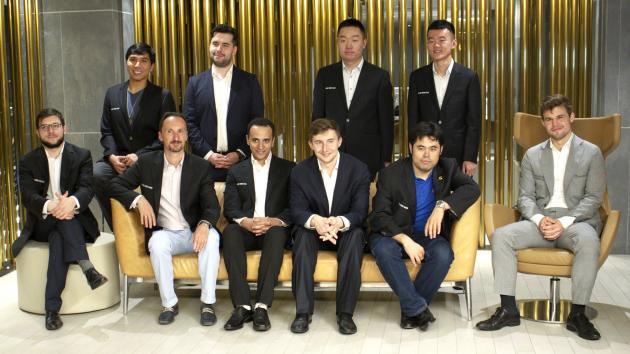 The GCT will stream official commentary broadcasts in both English and French to YouTube and Dailymotion. The following links apply: