Many times we sometimes think about what role we want to play in the greater chess community. Are we teachers? Organizers? Arbiters? Politicians? Journalists? Authors? Commentators? Are we those who only want to compete? For Justus Williams, who is a USCF Senior Master, he happens to be in another category… activist. Chess players have various roles in chess and Williams is building a chess movement to reach those who may not have been exposed otherwise. He also has an initiative for promoting chess in prisons, a noble initiative. 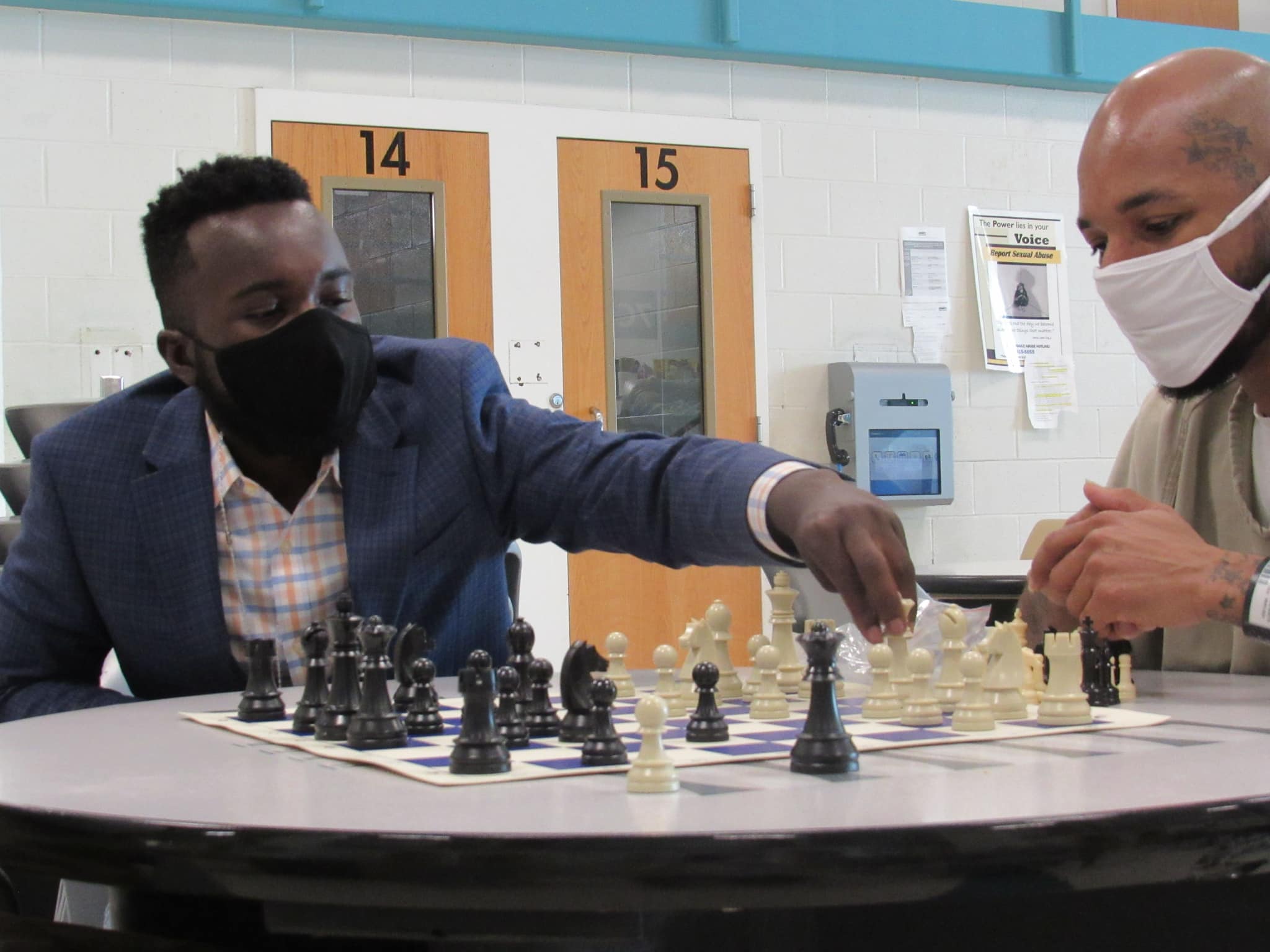 A native of the Bronx, New York, he has an interesting story of how he evolved into a chess player who commuted 90 minutes each morning to I.S. 318 and became part of a story featured in “Brooklyn Castle.” After being offered chess scholarships, he found himself at the highly-touted Webster University before transferring 30 minutes across town to Lindenwood University. It was while a student at Lindenwood he hatched a plan to start an initiative called “Black Squares.” The motto is “Bringing Chess Into Black Culture and Black Culture Into Chess.” 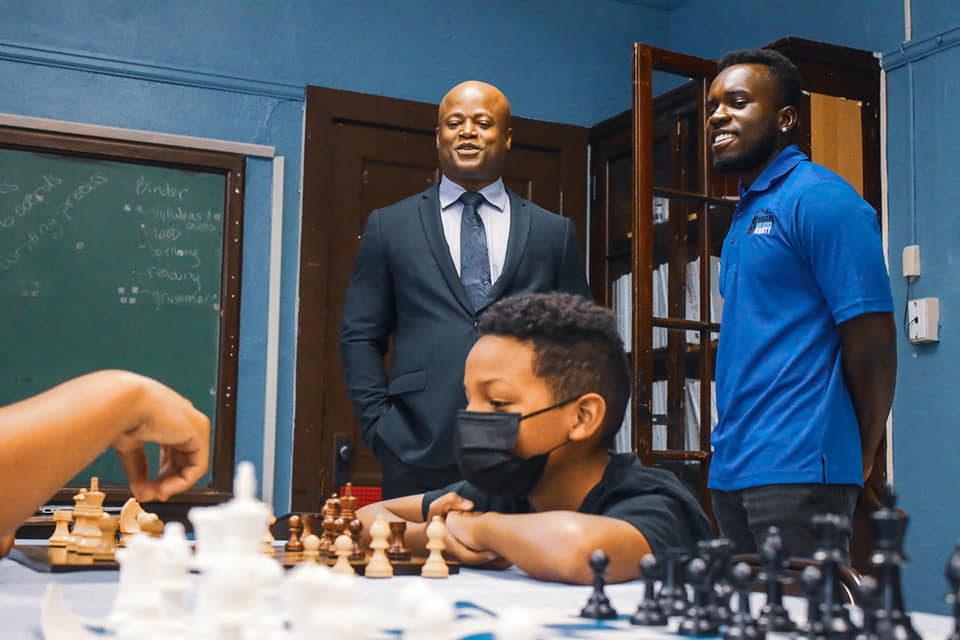 This is an important inclusion. Many times when the public hears the descriptive use of “Black,” they wonder why it is necessary. However, if we have not learned anything from the protests in 2020 (and the previous 100 years), we should have learned that there are still elements of injustice that flow through the veins of society. That being said, organizations like Williams’ Black Squares serves as a bridge to expose the underserved or ignored segments to the values of discipline, critical thought, and patience. CBS affiliate in St. Louis interviewed Williams and highlighted the work he is doing in the community.