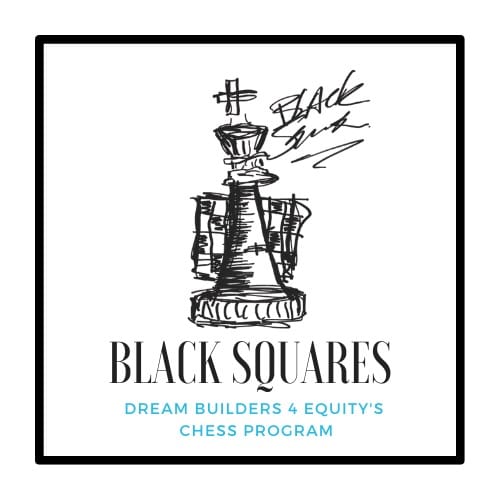 IM-elect Justus Williams has been known to The Chess Drum audience since he was a pre-teen aspiring to great feats. Now a young collegiate, he is seeking to make a difference in his community, and has launched an initiative called “Black Squares.” The idea is to promote the Chess-in-Schools (CIC) mantra by exposing children to chess for personal development, particularly those in the Black community.

Chess is often seen in large American cities but is slowly becoming a mainstay in the Black community. While there have been many success stories written on these pages, there needs to be a sustainable effort to use chess as a platform for academic excellence. There have been many examples of this in the African-American community.

Black Squares motto “Bringing Chess Into Black Culture and Black Culture Into Chess” is a welcome sight to encourage more inclusivity in the royal game. Justus Williams has been serving as a soldier in the fight for social justice and The Chess Drum fully supports his mission. Black Squares is an able pioneer in this movement for change! 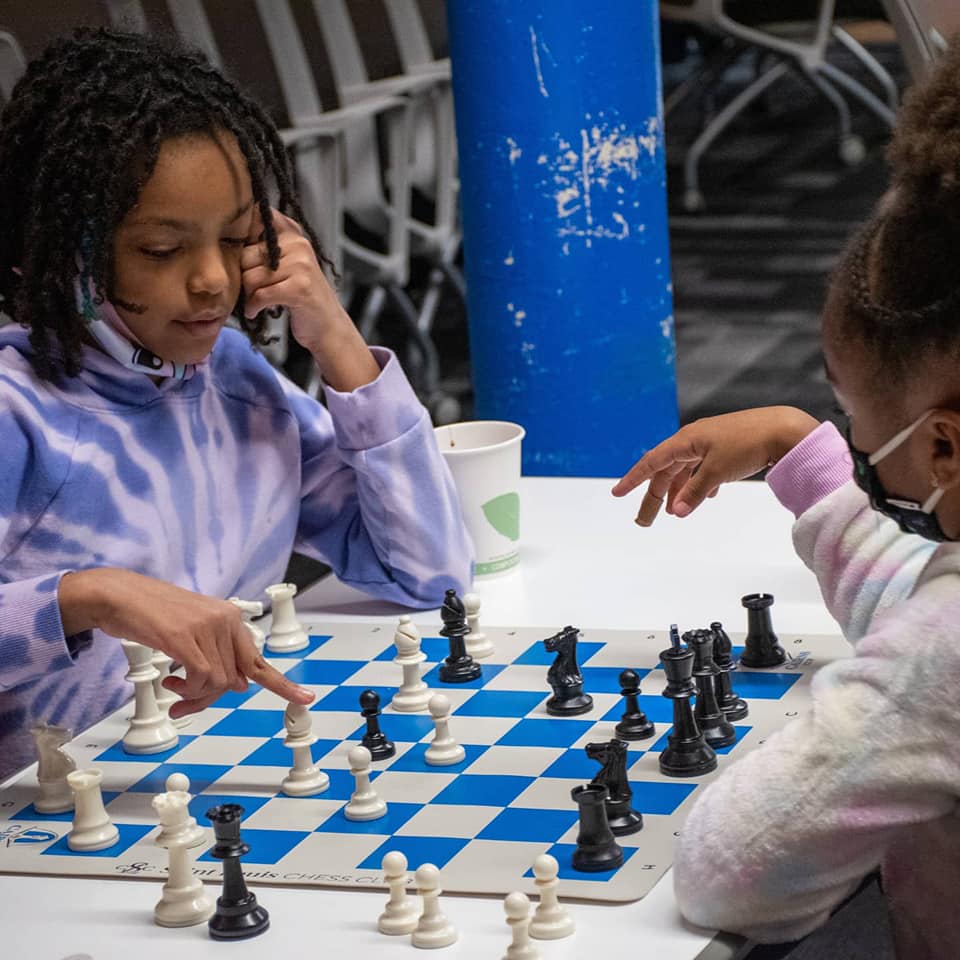 Young Queens figuring it out! 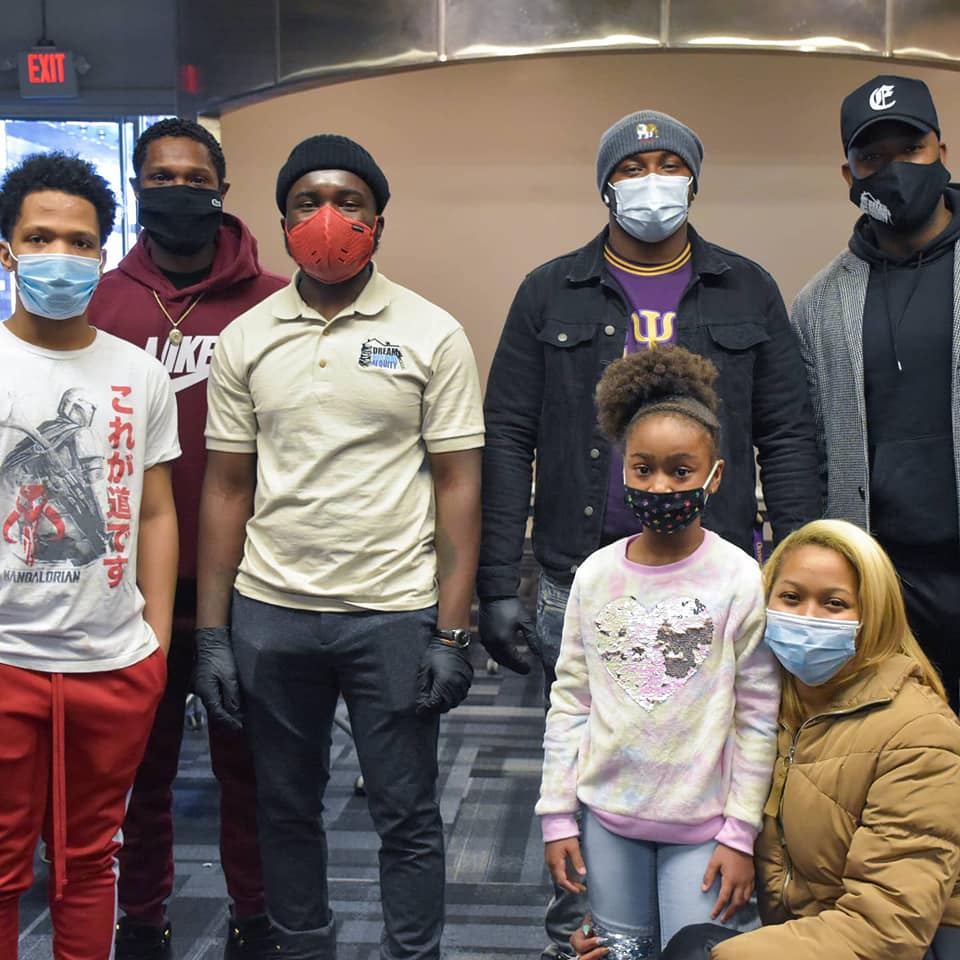 20th year for The Chess Drum!