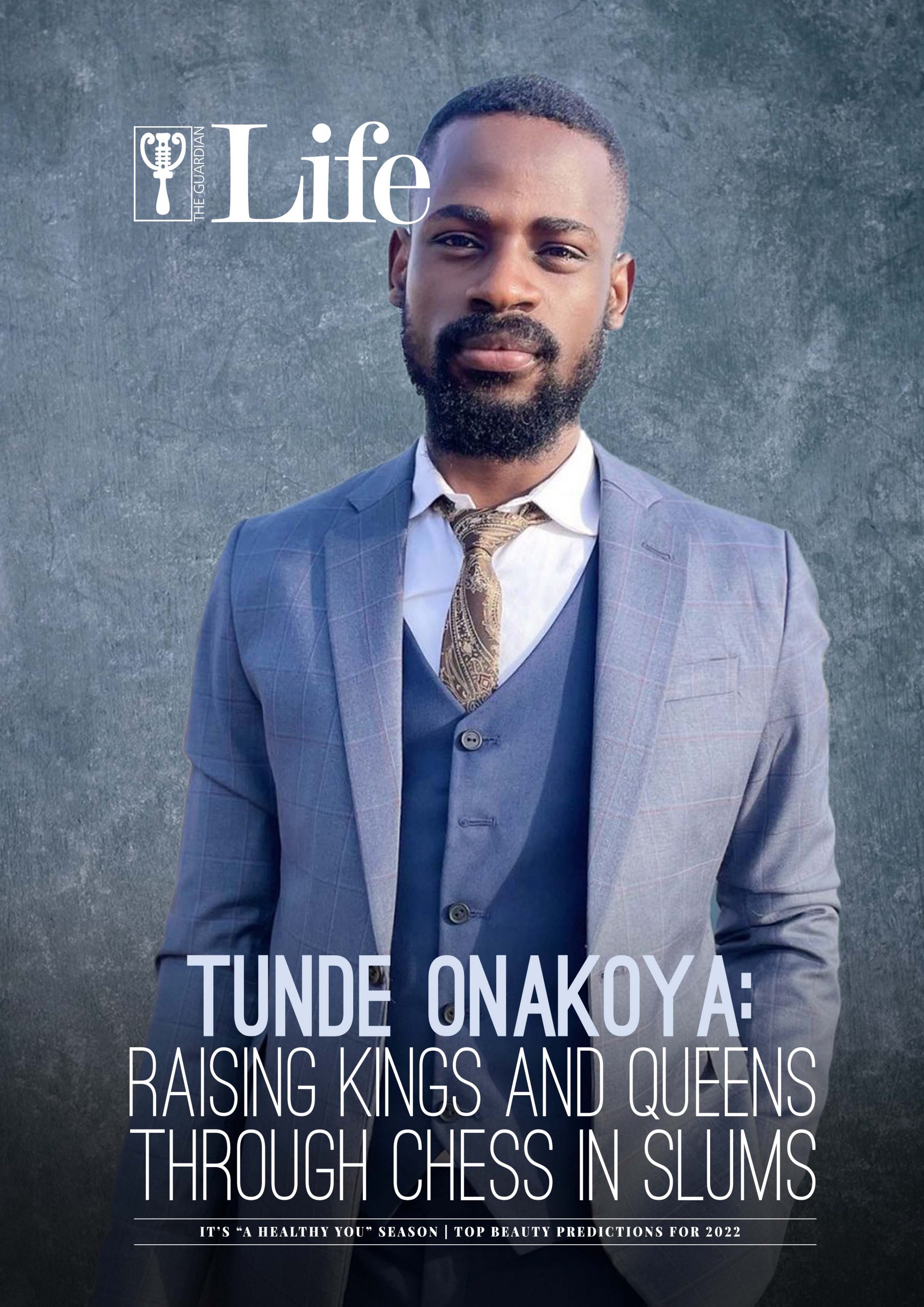 Tunde Onakoya’s mission to invigorate the Nigerian slum through chess has taken a grand leap. Three years ago, Tunde was in the news after writing of an adorable little girl named Basirat Ariyike. She became a symbol of what Onakoya was trying to achieve in his “Chess in Slums” initiative.

In the chess world, stories of the slums are overlooked or underappreciated. Queen of Katwe was such a story that was set in Uganda and showed a girl rise out of the slums, buy her mother a house, and become a university student in the U.S. The impoverishment of the developing world may contrast with the ilk of people associated with chess… at least that is the perception.

In the past three years, Onakoya has gone on a fundraising campaign, but the journey is a marathon and not a sprint. By his account, he has raised approximately 50 million naira (US$122,000) through social media, but is still seeking support in his growing movement. A profile in The Guardian (Nigeria), added a context for his vision.

While Nigerians and people around the world are just getting to know Onakoya and Chess in Slums, the beneficiaries have had their lives changed. For the children (boys and girls alike), it has been a life-defining moment. Perhaps, for the first time in their lives, the idea that taking weapons and living a hard-knock life are the only chances of survival they have, is being dismantled.

We have heard this story before, but to see how the stories unfold is inspiring. Take a look at this beautiful rays of light in Oshodi and Makoko, some of the worst slums in Lagos:

Videos by The Guardian (Nigeria)

The chess world typically does not highlight such stores as there is only an emphasis on child prodigies, professional players, and dreams of becoming a world champion. However, in this mission, chess is an avenue to living a normal life and aspire to make a mark in any field desired. Onakoya’s mission is giving hope to thousands of Nigerian children and let’s hope the African Diaspora and the chess community supports his Chess in Slums initiative. Wonderful!!