Nikita Pearl Waligwa who played as Gloria in the Disney movie, “Queen of Katwe” has died. The Ugandan media has reported the death The 15-year old who gained international acclaim for her role in the movie. The cause of death given was a recurrent brain tumor.

Nikita was first diagnosed in 2016, but was given clearance to appear in the movie after surgery and radiation treatments. According Ugandan sources, a second tumor was discovered two years later. The movie was produced by Mira Nair starred Lupita N’yongo and David Oyelowo and received high praise including several award nominations. 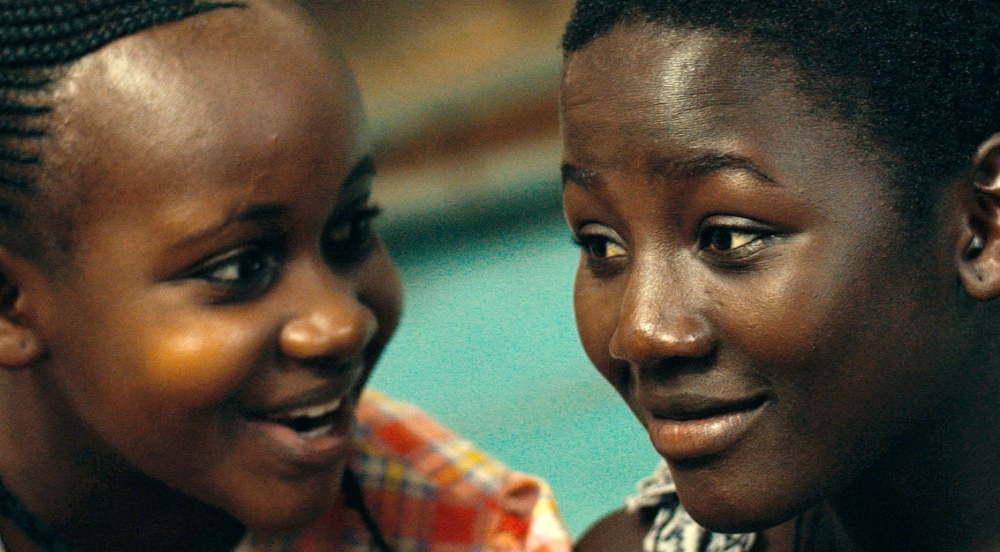 This movie showed the crushing poverty in Katwe, Uganda, but throughout was the lesson of hope for a brighter tomorrow. In the movie, Gloria taught Phiona the moves and with pride explained the power of the queen. “In chess, the small one can become the big one.” Gloria’s line has so many metaphorical meanings, but in its simplicity, helped Phiona realize her destiny in chess and life.

The movie was not so much about chess as it was thinking with a broader vision and taking advantage of opportunities. It is a lesson that was missed by those who thought it was a movie about chess. In fact, many chess players were critical because the characters were not high-level players in real life.

The point of living in abject poverty was missed by those who have not had to overcome such barriers. The lessons of underdog beating the heavyweight was illustrated both in chess and life. The actors were featured in premiers around the world and Phiona later earned a scholarship to attend Northwest University in the U.S.

We mourn the loss of our beautiful Nikita Pearl Waligwa. She was a ball of light in @queenofkatwemovie and in life. Her battle with a brain tumor was humbling to witness. Her light will live on. ?#rip

British-Nigerian actor David Oyelowo played Robert Katende who served as the mentor and organizer of the Sports Outreach Institute, a sports club hosting local chess activities. He gave children from the Ugandan slums an opportunity to think beyond their impoverished environment. Oyelowo described Nikita as a “ball of light.”