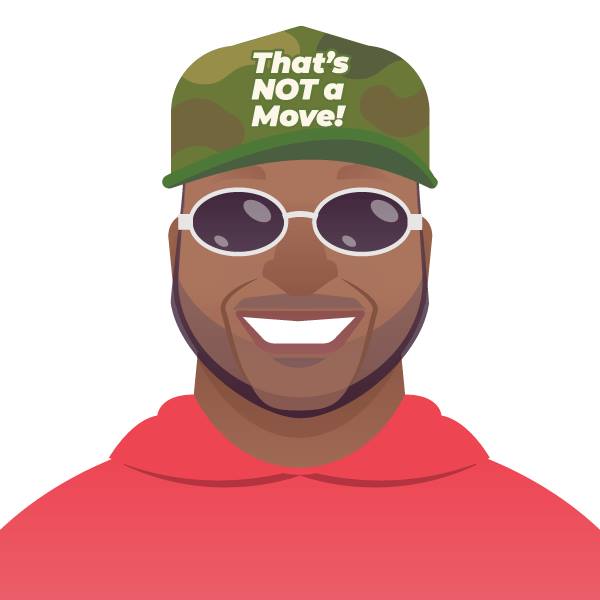 Online chess has experienced a boom and has been the subject of many news stories. The “Queen’s Gambit” TV series made a contribution, but chess streaming had catapulted chess into the spotlight through the platform, Twitch. Hikaru Nakamura was the first elite chess player to gain a footing after nearly 20 years of stardom on Internet servers. Earlier this month, chess.com announced that Frank Johnson and Jimmy Canty have signed on with Premier and Noble, respectively. Both have benefited from this wave and look forward to developing a larger platform for chess.

Now we’re in a new era and many players have taken on an Internet persona either through Twitch streaming or YouTube channels. The result has represented a boon to chess that some are calling the first since the “Fischer Boom.” The global pandemic has been a blessing in disguise with many being tethered to their computers through telecommuting and online education via ZOOM.

I believe that this new inclusion will fast-track competitive play not only for top-level players but also for players at the state and local levels. Chess as an esport also has the additional benefit of bringing even more potential players. 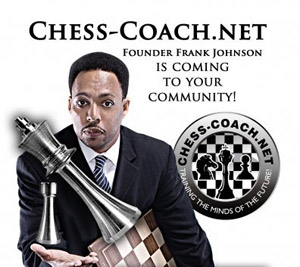 An entire legion of streaming stars began to pop up around the world with some making into the six-figure salary including Canada’s Alexandra Botez and sister Andrea Botez. Canty and Johnson’s signings follow very steady followings of their online platforms.

As a university professor, I can attest to the weariness people feel at looking at screens for months. In fact, there was a recent article suggesting a “detox” from all the online activity. Conversely, many chess players are longing for over-the-board (OTB) action, and many chess organizations have announced a return to OTB play. However, the online chess platform is here to stay and there will be more options for chess competition. Chess organizers have filled a demand with online tournaments and even chess personalities like Maurice Ashley have jumped into the Twitch game.

“This is such a dream come true for me.”
~James Canty III 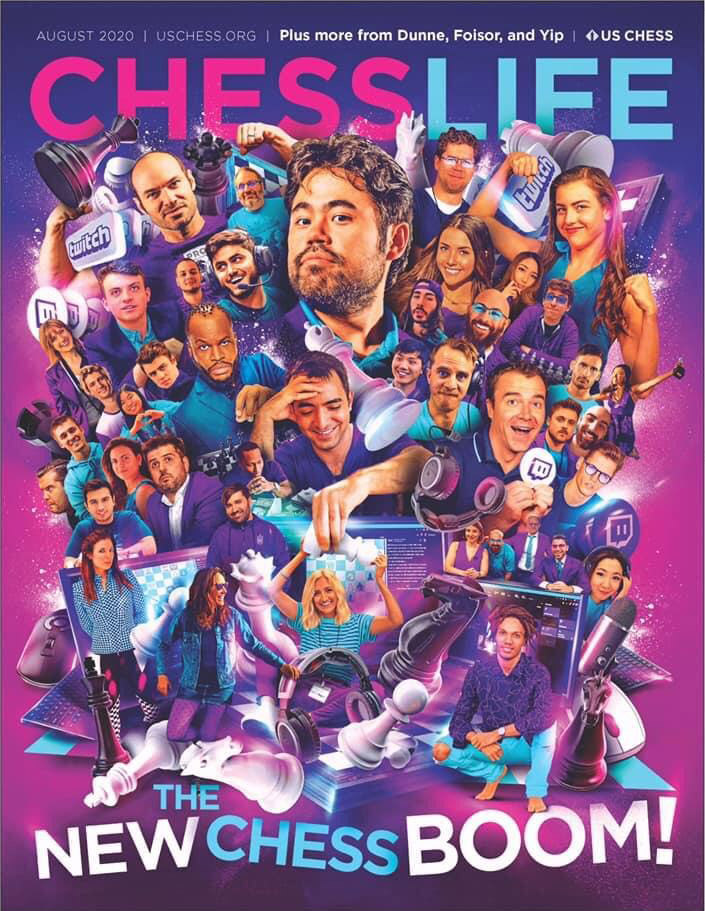 An entire legion of streaming stars began to pop up around the world with some making into the six-figure salary including Canada’s Alexandra Botez and sister Andrea Botez. Jimmy Canty and Frank Johnson were recently signed as premier esports personalities. This is after very steady traffic in their online platforms.

Both have had popular platforms while Canty has parlayed his skills as a chess commentator. After spending time as a participant in the National Blitz League, Canty started a Twitch channel after being inspired by Johnson. However, he also gives credit to the streaming trailblazers Nakamura and the Botez sisters. It should not be lost that “Coach Frank” and “Canty Cash” are two of the handful of African-American chess streamers with sizable followings. Ashley’s recent foray pushes him quickly to 27,000 followers and professional gameshow competitor Jonathan Corblahh joins this elite fraternity.

The Chess Drum salutes these pioneers!

Please join us in welcoming @gmcanty to Noble as our new chess player! We can't wait to see him dominate the board in the future.#StayNoble? pic.twitter.com/xuJt7rqt03