International Master Shane Matthews and Ian Wilkinson QC left the island this past weekend to represent their country in the 29th World Seniors Chess Championships being held in Bucharest, Romania. 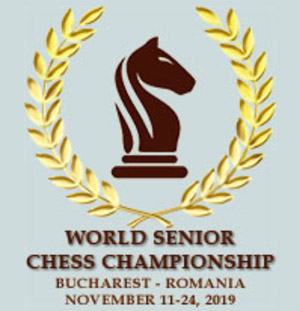 The event is being staged by the Romanian Chess Federation under the auspices of the International Chess Federation (“FIDE”) and will be held over eleven rounds from November 11 to 23, 2019. The time control is forty moves in ninety minutes with a further thirty minutes to finish the game. There are increments of thirty seconds per move from the first move. Hundreds of players from more than fifty (50) countries are participating in this prestigious event which spans four sections: Absolute (mainly men) fifty years old and over; Women fifty years; Seniors Absolute sixty-five years and over; and Women sixty-five years and over. 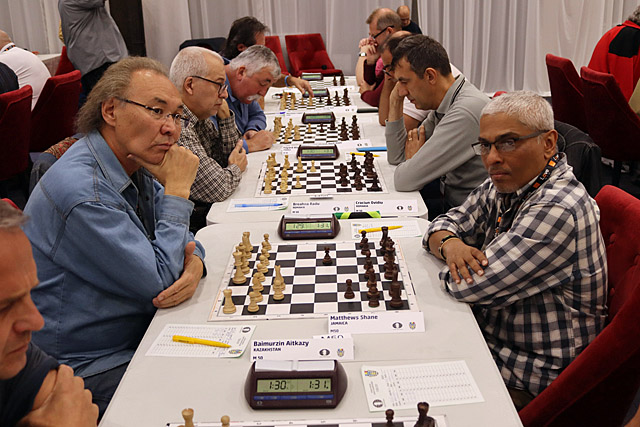 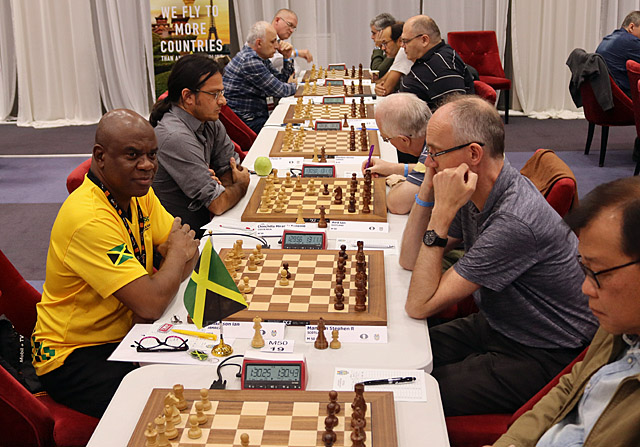 Wilkinson, an Hon. Vice-President of FIDE and a former President of the Jamaica Chess Federation, won the first two Jamaican Veterans Championship in 2015 and 2016 (named in honour of the late William Roper, an Attorney-at-Law and one of the founding fathers of the JCF in 1969) played in the World Championships in 2015 and 2016 in Italy and the Czech Republic, respectively.

U.S. Football Players making the best moves on and off the field