Some years ago, I stumbled onto a Google document featuring a video of Bobby Fischer shortly after he was released (March 24, 2005) from his nine-month imprisonment. I had not seen it on any chess-related website and had been meaning to do a brief on it after some reservations. Fischer had immediately shaven his scraggly beard grown over his nine months in prison, but had a noticeable knot on his head. It’s not clear if this was from an injury during numerous scuffles with Japanese prison guards. 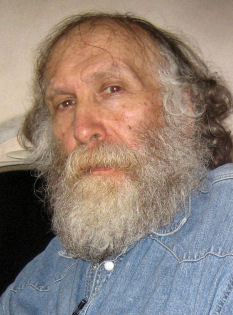 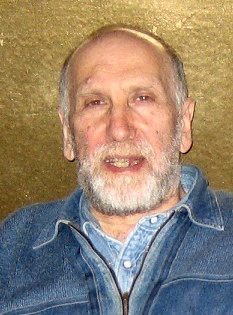 On the left, Bobby Fischer photo taken after nine months of Japanese detention. Media sources have spitefully presented this ghastly image as the last impression of Fischer. He shaved the beard down shortly after arriving in Iceland. On the right, Bobby Fischer two weeks after his release in Iceland. Photos from ChessBase.com.

This clip began with Fischer in a relaxed mood at the Hotel Loftleideir Reykjavik discussing a wide range of issues from the music of the Temptations to religion to the state of chess. While many erroneously state that Fischer didn’t have any interests outside of chess, it is clear that he was a sports enthusiast, loved “soul music,” swimming, bowling and was a voracious reader of literature.

The video appeared to be shot by his friend Saemundur “Saemi” Palsson, who was instrumental in settling into his adopted country. I would imagine that this video was used for the documentary Me and Bobby Fischer detailing his last years. The video is broken into different clips, but gives a very interesting view of Fischer in his last years in Iceland. He passed away in Iceland in 2008 at age 64 and is buried outside of Reykjavik. The last time #BobbyFischer was trending was during the premier of the movie, Pawn Sacrifice, an interesting but unflattering account of his life.

The segment with neurologist Dr. Kári Stefánsson, co-founder of deCODE Genetics, was particularly interesting because they discussed Fischer’s legal issues. As the were eating lunch, it was apparent that this was a central focus of Fischer’s bitterness… the book Bobby Fischer Teaches Chess and the movie Searching for Bobby Fischer were violations mentioned. Of course Fischer was very direct in his view that he had been exploited. 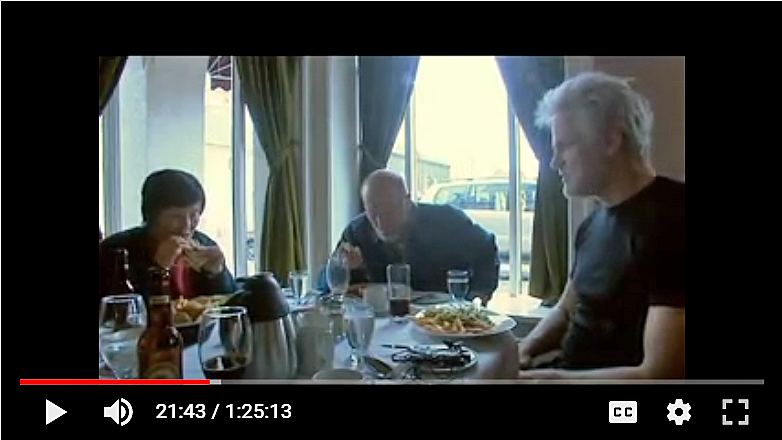 Stefánsson seemed to be operating from the notion that Fischer was speaking irrationally (or resorting to “coprolalia”) about certain issues, but of course he raised very good points about the legal case. The tension in the conversation was sometimes broken by laughter. “He hasn’t lost his sense of humour,” said Stefánsson. Also on the video were some interesting conversations with Fischer Random during this lunch meeting and even mention of possible match.

The video seemed to be situated out of order because in the middle of the video, they showed the clip of Fischer on the airplane from Japan to Iceland (via Denmark) with the scraggly beard. He discussed his account of imprisonment in the Japanese jail. In other parts he discussed old classic songs, Michael Jackson, his legal situation with the U.S. government, his Icelandic citizenship, prearrangement in chess and the question of God. Fischer was even seen singing Dean Martin’s, “That’s Amore.” It’s an interesting video account by Saemundur Palsson. Enjoy!