In a crucial match-up, Fabiano Caruana decides the all-American duel against Hikaru Nakamura in his favour!
Photo: @LennartOotes pic.twitter.com/KhINLomgE7

Muhammad Ali used to trashtalk his opponents to rattle them to the point of losing all senses about a match strategy. Opponents would be so upset that they would go in the boxing ring angry instead of composed. To make it worse, Ali would continue his barrage of insults during the fight. There were several occurrences in round six that spoke of psychological battles.

This was certainly the most exciting round in a bloodletting round at the London Chess Classic. Fans and commentators were abuzz when two of the boards featured Najdorf Sicilians. The marquee battle was Fabiano Caruana against compatriot Hikaru Nakamura. The game started off with the 6.Bg5 variation which Caruana admitted that he doesn’t usually play, but he had some poison especially prepared.

Nakamura opted for the neo-Poisoned Pawn variation with 7…h6 8.Bh4 Qb6. This has been championed by a number of top players including Maxime Vachier-Lagrave. The game followed known theory with 13…g5, but Caruana countered with 14.h4!N (diagram #1). Many of these games are decided by a tempo. This game was decided by some deep preparation. 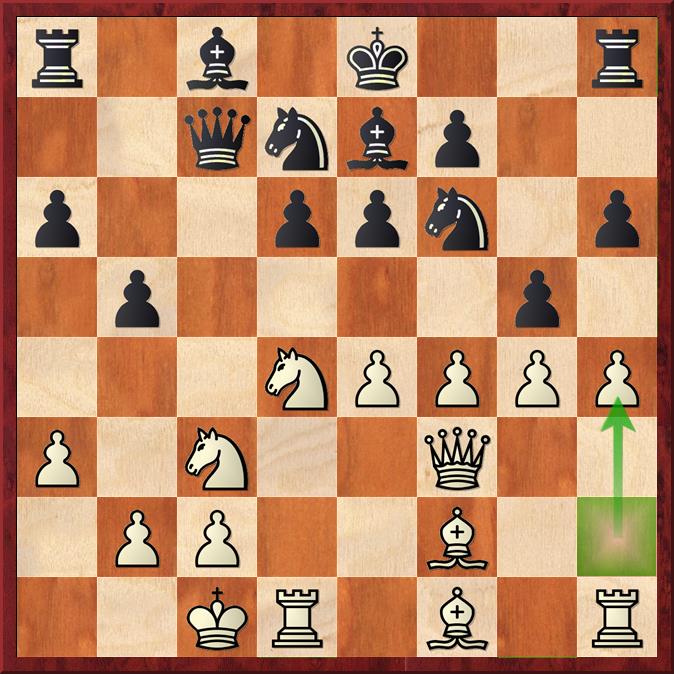 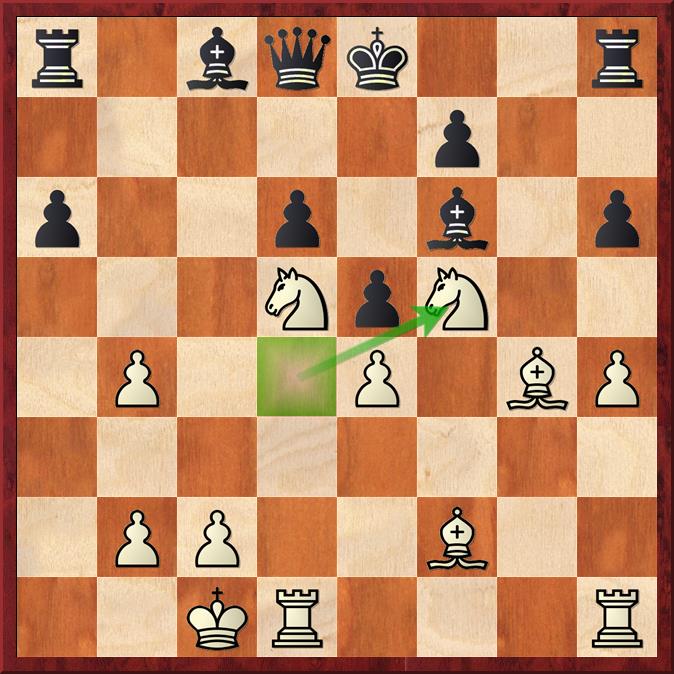 After Nakamura’s spirited 13…g5! Caruana’s 14.h4!N was the start of an all-out brawl in the Najdorf (diagram #1). A bit of home preparation gave Caruana enough courage to sacrifice the queen for two Godzilla knights… and a death grip on the neck Nakamura’s position. On 19.Qxf6! a queen sacrifice was on the board! Then after 19…Bxf6 20.Nd5 Qd8 21.Nf5! (diagram #2).

There are a number of sacrifices in the Sicilian, but how many would be able to sack a queen for two minor pieces without a forcing advantage? Not many. However, Caruana did, but he almost messed it up. After 21…Rb8 22.Nxf6+ Qxf6 he should have continued with 23.Nxd6+! since 23…Kf8 runs into the brilliant 24.Bf5!! Who does that??

So Caruana played the more human-like 23.Rxd6 and Nakamura was still breathing after 23…Be6 24.Rhd1 0-0! Did Caruana forget that Nakamura could castle? Nope! He played 29.b5 which was met with quizzical looks when 29.Nxf7+! won immediately.

Caruana reveals Kasimdzhanov played the move 21.Nf5 on the board against him – "one of the saddest positions (for Black) I've ever seen"

Over the years, Anish Giri has developed the reputation of a player who lacks the killer instinct and is too content with drawing. It is the type of reputation that Peter Leko of Hungary held for years. Giri and Anand have a good relationship and often kid each other.

In this game, another Najdorf Sicilian and #fireonboard was trending today. In Anand-Giri steered into another 6.h3 variation, but this time did not venture into the 6…e5 lines. Instead the more positional 6…e6 was played and Anand lashed out quickly with 7.g4 Be7 8.g5 Nfd7 9.h4. Opposite castling occurred and fans were preparing for a toe-to-toe brawl… and that’s it what they got.

This #LondonChess Classic is like a protest against the style of the World Championship.

He is referring to the drawfest seen in the recent match won by Carlsen in tiebreaks. By contrast, today’s games all featured sacrifices at some point. While Anand didn’t sacrifice his queen in this game (he did so against Nakamura), he sacrificed a knight on b5 in trademark fashion. Typically white gets three pawns for the piece, but the pawns are usually at a2, b2 and c2. In this case, Anand had played a3 and b4.

It was clearly dubious and Anand admitted that he had “gone too deep.” After 20…Rd8, jokes were thrown around about Giri was possibly winning a game of chess! Anand was on his heels and it appeared as if he would come under a crushing attack on his exposed king. Motto… never castle queenside, play a3 and b4, then sacrifice a piece on b5 clearing the files for the opponent’s rooks and queen. It’s a flawed idea.

Giri has quipped previously that Anand was making it tough for the younger players and asked, “When is he going to retire?” In the post-game press conference, Anand fired back… “When is he going to win a game?” It drew a loud round of laughs from the fans and even passed the trash-talk litmus test of commentator Maurice Ashley. Alas, Giri will have to put up with the “artist” jokes again! Oh… that he likes to draw. 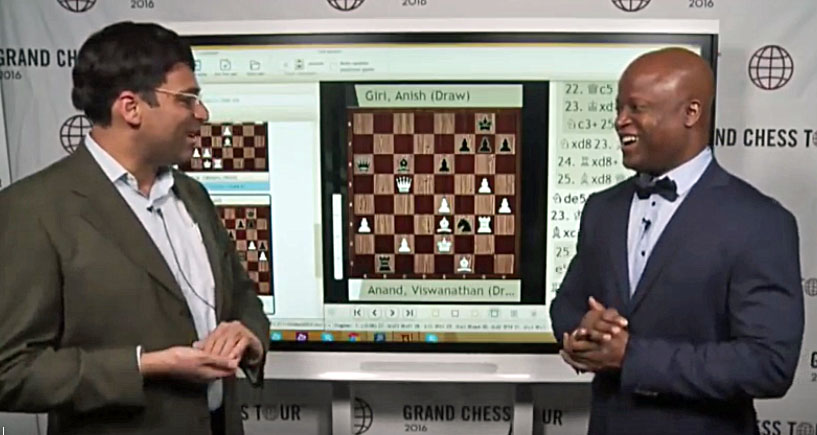 In MVL-Aronian, more sacrifices, but just as in the Anand game a knight sacrifice fell flat. However, Aronian perhaps overplayed his hand thinking that he could get at the white king. Negative. He only succeeding in donating all of his queenside pawns. Not sure what the thought was here, but MVL uninspired play in the tournament was finally rewarded. Another sacrifice appeared in Kramnik-Adams, but it didn’t lead to much and Adams has righted the ship after losses in his first two games.

As far as Topalov-So is concerned, it was another dismal performance for the Bulgarian. This was before the round had begun…

What was sad was not the fact that the Bulgarian was brutally being mated, but after he resigned he seemed to be profusely explaining his case to So. When you are doing badly, you have to explain to people what is wrong. So seemed sympathetic. Then in the post-mortem, Topalov showed a bit of class in explaining his dismal performance. He offered some lines, but it was clear, he was not seeing the board well.

Topalov asserted, “Maybe my brain isn’t working.” Hard to see such a fighter go down with a whimper. It’s almost like seeing a former heavyweight boxing champion being beaten badly by a young upstart. Sparing the details of the 27-move game, it is safe to say by looking at final position, that white was not in the same league.