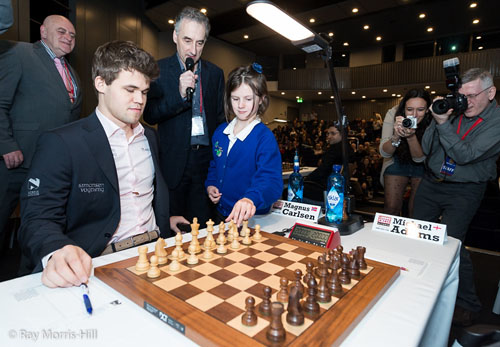 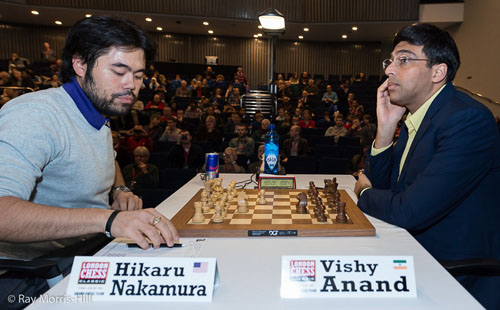 It is disrespectful to call Anand anyone’s ‘client’ but you
simply need to find a different way of putting it.
Photo by Ray Morris-Hill.

Games of Round #4
Standings after Round #4