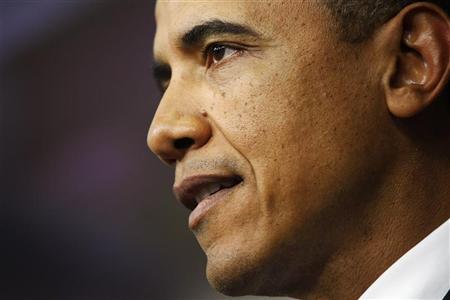 After having won his re-election bid and after his subsequent inauguration on January 21, 2013, President Barack Hussein Obama will embark on journey to cement his legacy. He won a very contentious race against Governor Mitt Romney with 51%-47% margin. The second term may also be accented by budget woes and the handling of several geopolitical landmines.

Obama has been compared to a chess player many times and there may be some evidence that he understands chess strategy quite well. However, second terms are a lot different from first terms. With a term limit of eight years, Obama will be able to focus on his agenda instead of concerning himself about approval polls for re-election. In his second term, he will be trying to complete his agenda and carve out a legacy for the annals of history. 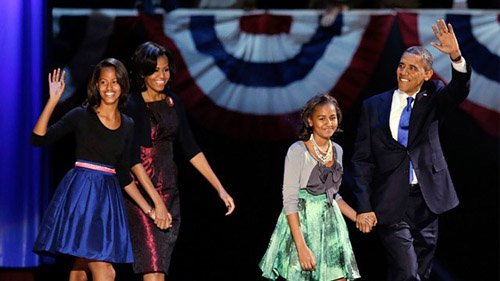 President Obama still has so many questions to answer. What is the endgame in Afghanistan? Will his unpopular drone campaign continue? Will he make good on his campaign against gun violence in America? Will the economy rebound? Will there be a mending of the degraded educational institutions? Will Obama be able to navigate the restlessness of the Black community (who continue to lose ground in social and economic indicators)? These are all scenarios that will force him to navigate the landmines of a political chessboard.

Some have stated that Obama is the ultimate chess strategist although it is unclear how often he plays. His stately wife Michelle Obama talks of playing chess with her older brother so certainly there is some appreciation for our board game. Obama has mentioned support for chess in his previous campaign when addressing the Harlem Children’s Zone.

Given that there is the question of violence among the youth (as capture by several mass shootings and rampant violent in inner cities), the recent shooting of Hadiya Pendleton in Chicago shows that this issue will not die down anytime soon. Perhaps chess still has a place in helping some of these issues, but these programs must catch the problems early.

Organizations like the Hip Hop Chess Federation and Besomeone, Inc. are well-known at The Chess Drum, but perhaps such programs could receive more support. Both attempt to address issues of violence and using chess as a metaphor for making better decisions and conflict resolution.

Chess-in-Schools has exploded, but these programs are usually not well-funded in the types of schools where they are needed the most. In fact, part of the challenge for successful programs such as IS-318 in Brooklyn is funding. As seen in the movie, “Brooklyn Castle,” chess is often one of the first programs cut when there is a budget contraction.

One may believe that America’s social problems are cultural. The culture of violence permeates throughout American society and perhaps there is a need for a shift in how violent imagery is made so accessible to the youth. Perhaps a cultural shift may be at the heart of the second term. Could chess be the impetus used in aspects of social upliftment of youth? Perhaps. What is ironic is that chess is also popular in prisons and has been said to reduce prison violence and even recidivism.

Might is not always right and the U.S. government also has to set a better example in how it engages nations with whom it disagrees. Drones are now being used by other nations and cyberwarfare appears to be the next frontier of combat. The use of force tends to be the method used in international political discourse and video games are replete with these same military themes. Is it any wonder that our youth settle the most minor disputes (and criticism) with deadly force?

So what is President Obama’s next challenge? It may be figuring out how to navigate carefully in a world where other nations have either become war-weary or are arming themselves in an increasingly belligerent world. Obama, the chess player, will have to determine the style in which he will deal with conflict. Will he be Anand (the universalist), Fischer (the pragmatist), or Kasparov (the dogmatist)? He may turn out to be none of these, but at the end of his eight years, he will want to avoid political landmines and be seen as a world champion thinker.