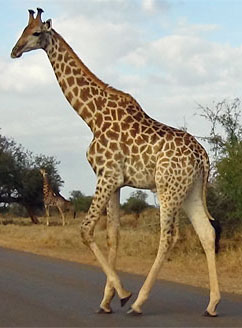 Graham Jurgensen has written a report on ChessBase about the ongoing Commonwealth Championship taking place in Ekurhuleni, South Africa. The tournament began June 25th and has drawn over 700 participants including top-seed GM Nigel Short and a strong Indian contingent. There are fifteen countries represented at the event with 309 South Africans, 24 from India and 19 from Botswana. The tournament runs until July 4th.