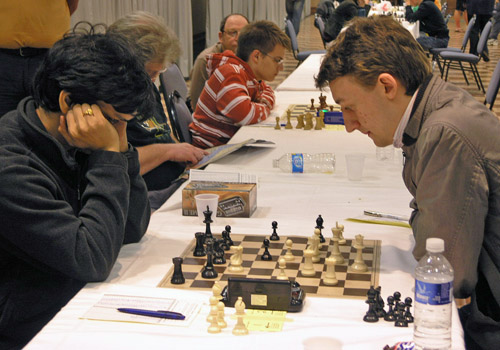 The 38th Annual World Open is in progress in the city of King of Prussia at the Valley Forge Convention Center. The tournament has attracted a strong Indian contingent along with GMs such as Francisco Vallejo-Pons, Loek Van Wely and Luke McShane. The top U.S. player Hikaru Nakamura will not be present at this year’s event, but Gata Kamsky and Alexander Onischuk headline the list of U.S. players vying for the $250,000 prize fund.