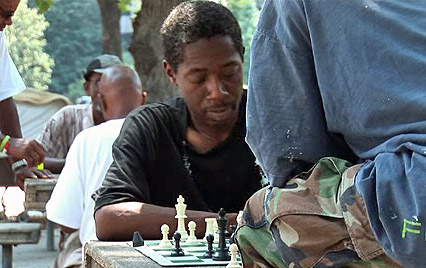 Tom Murphy in his office at the famous Dupont Circle.
Photo washingtonpost.com

The 3:49-minute video clip gives a preview to the lengthy article and makes for intriguing reading. I was actually interviewed for the article and had forgotten about it. In fact, I cannot remember making some of the statements in the same context. However, the article gives a man deserving of honor his day in the sun. Tom Murphy will always be spoken of as a man of mixed fortune… a man of triumph… a man of tragedy. This appears to be the measure of history’s most intriguing men.

To read, “The Days and Knights of Tom Murphy” click here!