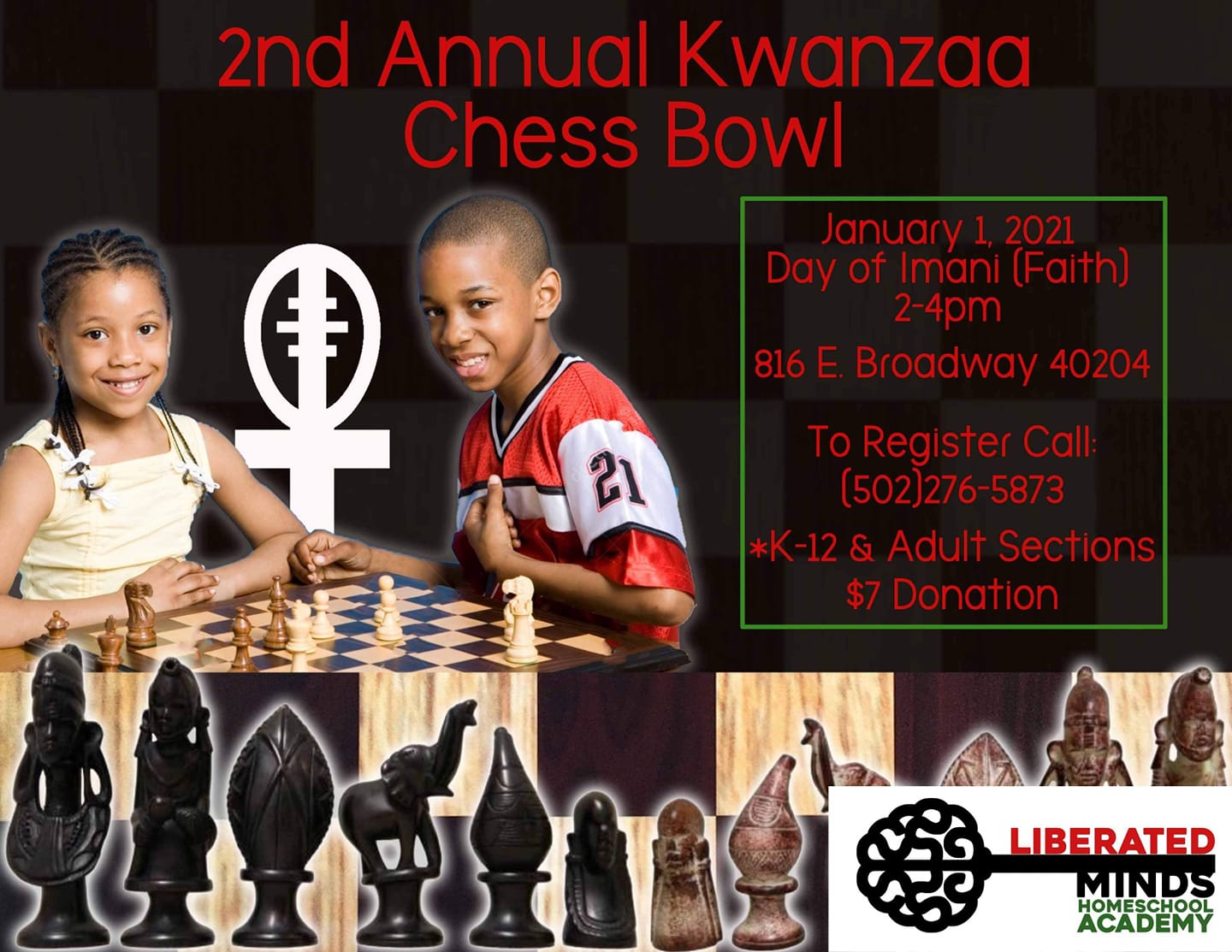 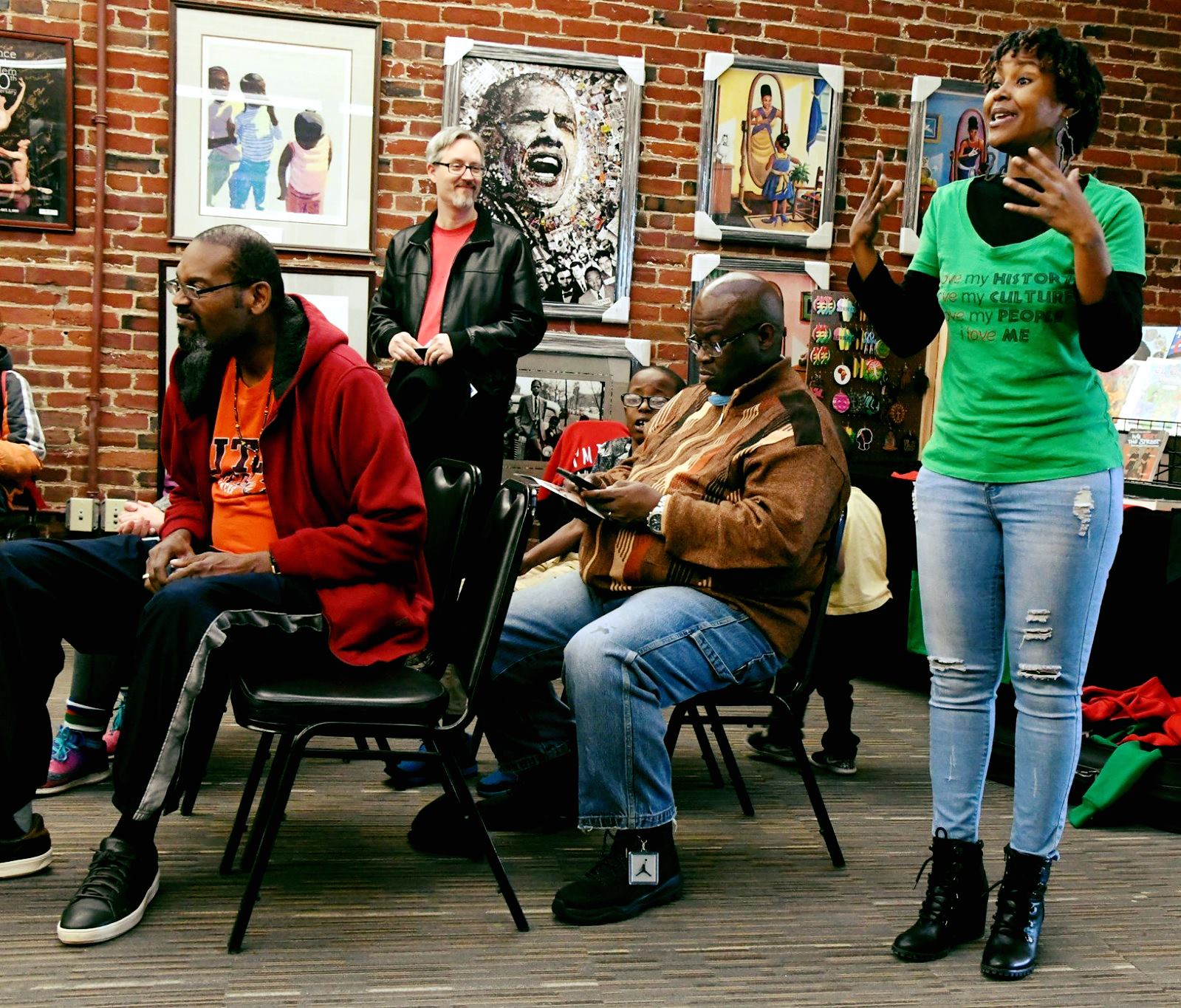 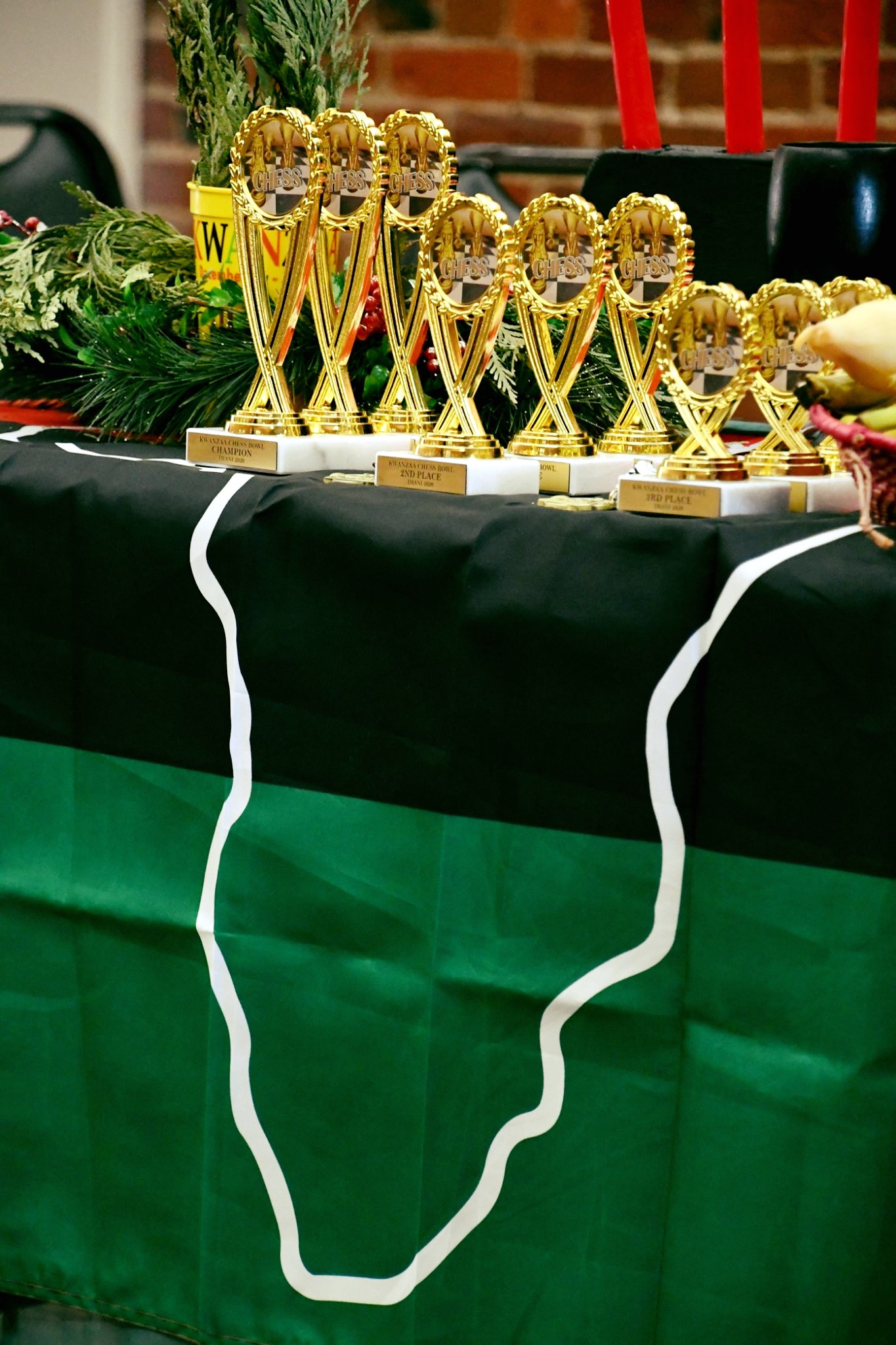 Kwanzaa was created in 1966 by Dr. Maulana Karenga as an outgrowth of self-awareness during the revolutionary 1960s. It became an outward expression of reverence to seven principles consistent with ancient African civilizations.

The weeklong festival (December 26th – January 1st) and features historical reflections, honoring of ancestors, music/dance tributes, storytelling, wholesome food feasts, and most importantly, self-affirming activities for children of the African Diaspora. While the festival begins the day after Christmas, there is no relation to any particular religion.