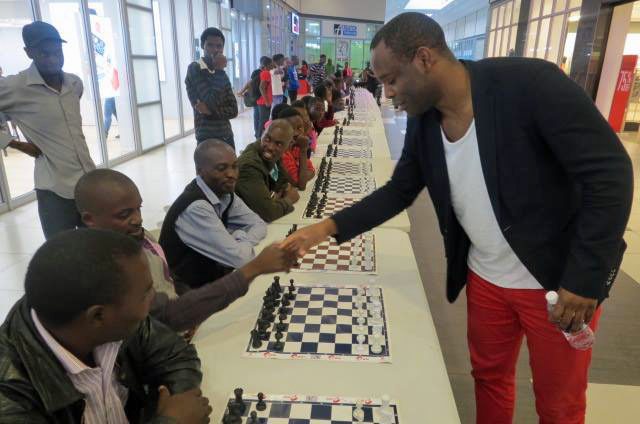 Pontus Carlsson is currently in Zambia as part of the Chess Masters in Africa tour. On February 25th, he posted on his Facebook page,

Yesterday giving a simul against 25 players at the big East Park mall. 21 wins and 4 draws but tough games! Very impressed by 8-year old Candidate Master Kennedy Shane who held the draw. The boy deserves a sponsor! Big Thanks! to East Park Mall, president Mr Nshikokola, chairman Mr Katebe and IM Andrew Kayonde for organising it and to the Paul Allen Foundation & Kasparov Chess Foundation that brought me here! 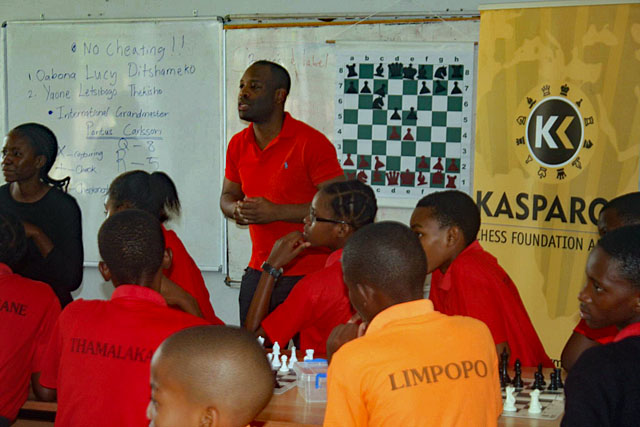 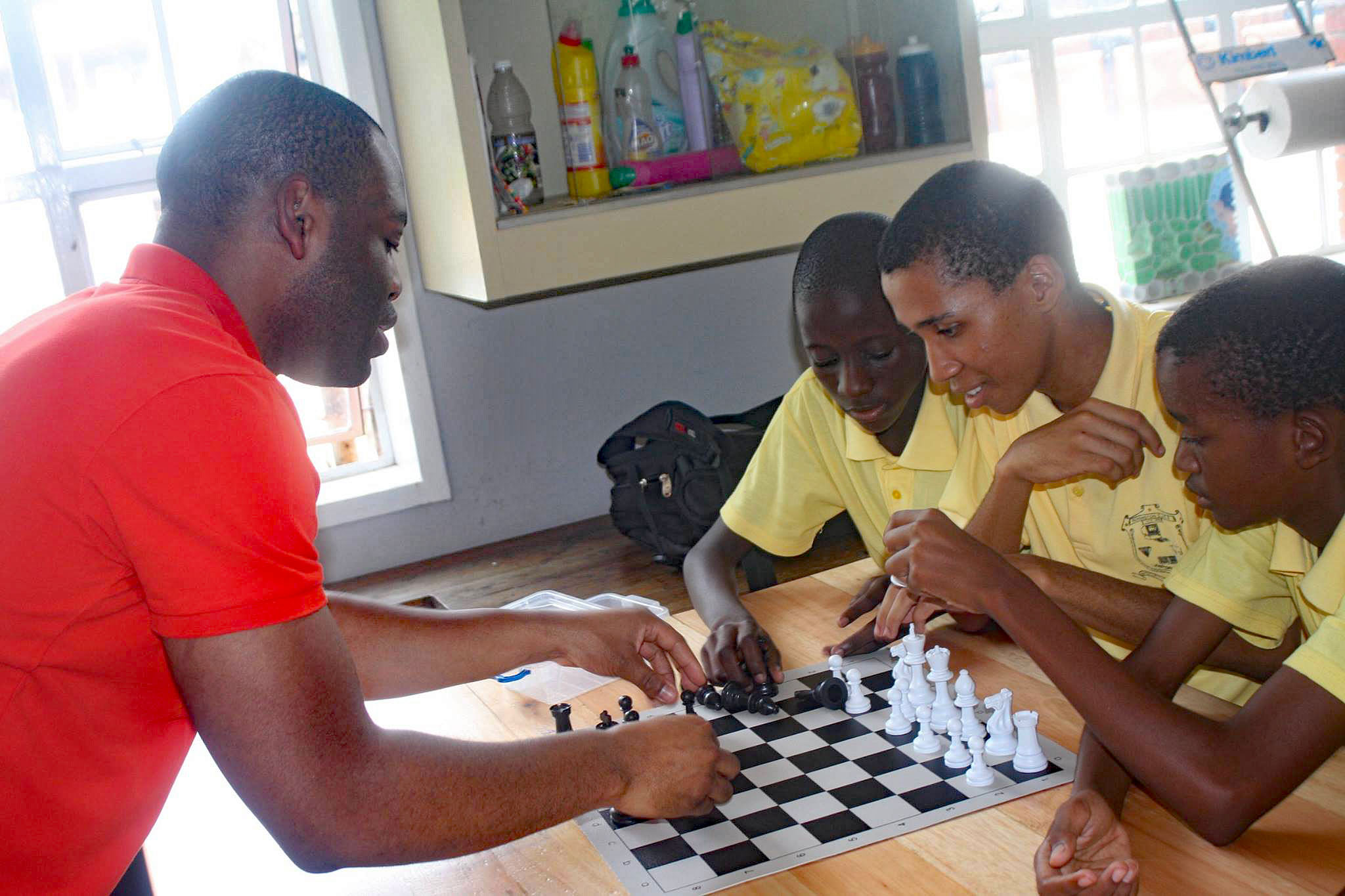 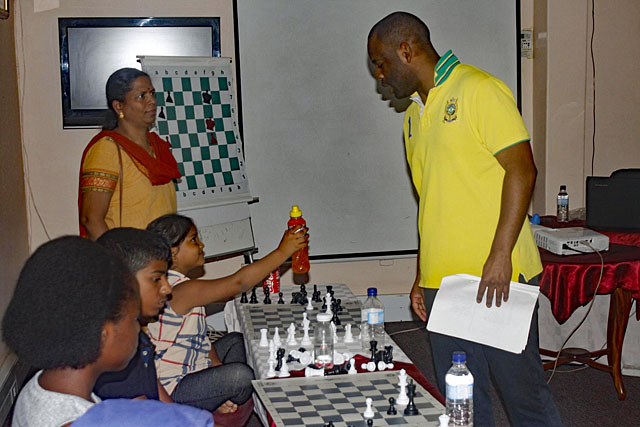 According to a press release on the KCFA, Carlsson spent his first week in Gaborone, Botswana conducting training for the selected trainers and also “participated in a number of school visits and exhibition events.” Apparently Zambia, Rwanda and Namibia are on the list as the Swedish national makes his first tour of the continent.

Originally born in Colombia, South America, he has represented Sweden in the Olympiad and in the European Team Championships, but is currently based in the Czech Republic. He is thrilled at the opportunity and a chance to make an impact.