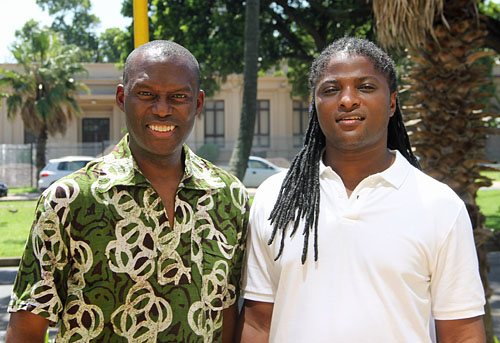 While on a recent visit in South Africa, The Chess Drum’s Daaim Shabazz got a chance to meet with two members of the South African chess community. Bruce Tendai Mubayiwa had been in contact with Shabazz and began to tell others about the pending visit of the chess journalist. While in Durban, local chess teachers Erick Takawira and Mbongeni Sithole met with Shabazz at the Regal Inn just a short walk from the North Beach. 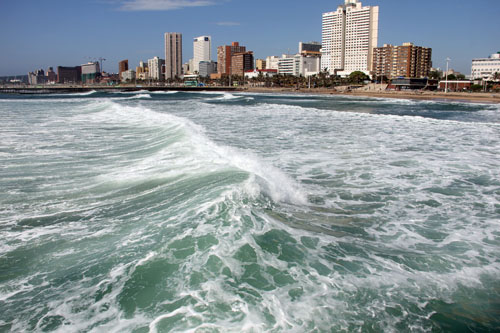 Takawira told Shabazz about the chess environment and the classes that are conducted at the Jewish Center right across from the Regal Inn. In fact, last year’s World Youth Chess Championship was held a short distance from this area and attendees used the Regal Inn as well as hotels on the beachfront. Takawira is originally from Zimbabwe and mentioned that Rodwell Makoto also lives in South Africa where he coaches.

According to Sithole, the Durban Chess Club meets on Thursdays at St. Cyprian’s Church Umbilo from 7:30pm and it is one of the oldest chess clubs in the country. Former World Champion Max Euwe once visited in his capacity as FIDE President and Viswanathan Anand remains the only sitting World Champion to visit the African continent. 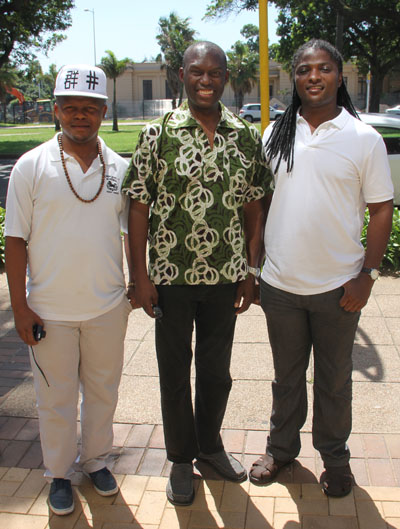