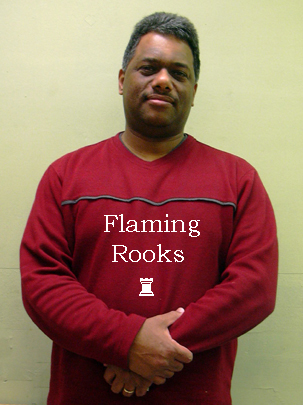 FM Ronald Simpson passed away in 2013 from cancer, but his memory is living on. Bob Ali of the Kingsmen Chess Club is holding a tribute in his honor next week in Brooklyn, New York. The tournament will be a four-round Swiss format and will run on consecutive Tuesdays beginning at 6:00pm.

Simpson was residing in North Carolina at the time of his death and was celebrated there as a humble and selfless person who gave so much to the chess community. Of course, Simpson was also a legend in the Brooklyn scene as part of the “Black Bear School of Chess”. His life was celebrated at his Brooklyn funeral and his close friend Maurice Ashley gave a stirring tribute in his memory. This is the latest effort to honor his memory.

The Drum beats in Durban, RSA!