The Chess Drum beats in Ghana!

Ghana’s rich history goes back to the powerful kingdoms to its rise as the first sub-Saharan nation to gain colonial independence. Dr. Kwame Nkrumah was a highly-regarded leader in the fight against colonialization. He sought Pan-African unity, a optimistic goal that is relevant even today.

The Chess Drum’s Daaim Shabazz will visit Ghana, West Africa as part of a university delegation strengthening ties with Ghanaian universities and sectoral entities. He hopes to visit with the chess community to help bring more exposure to its vision. The drums will beat in Ghana! 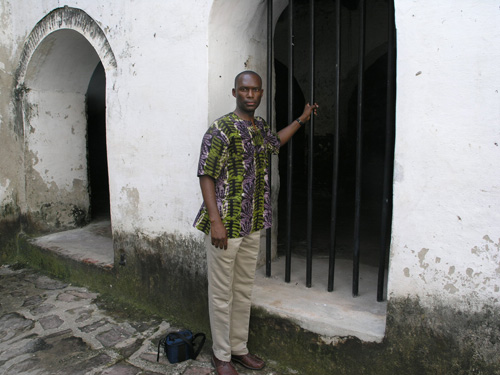 In the female dungeon at Elmina Slave Castle.

20 Responses to “The Chess Drum beats in Ghana!”