Bert Scott may be known to some from running the Jamaica Chess Ambassadors website for several years in the 2000s. He took up the game during the “Fischer Boom,” and like many, got the book, Bobby Fischer Teaches Chess. He has been an active chess player since the 70s and has recently released a long-awaited work on the history of Jamaican chess. 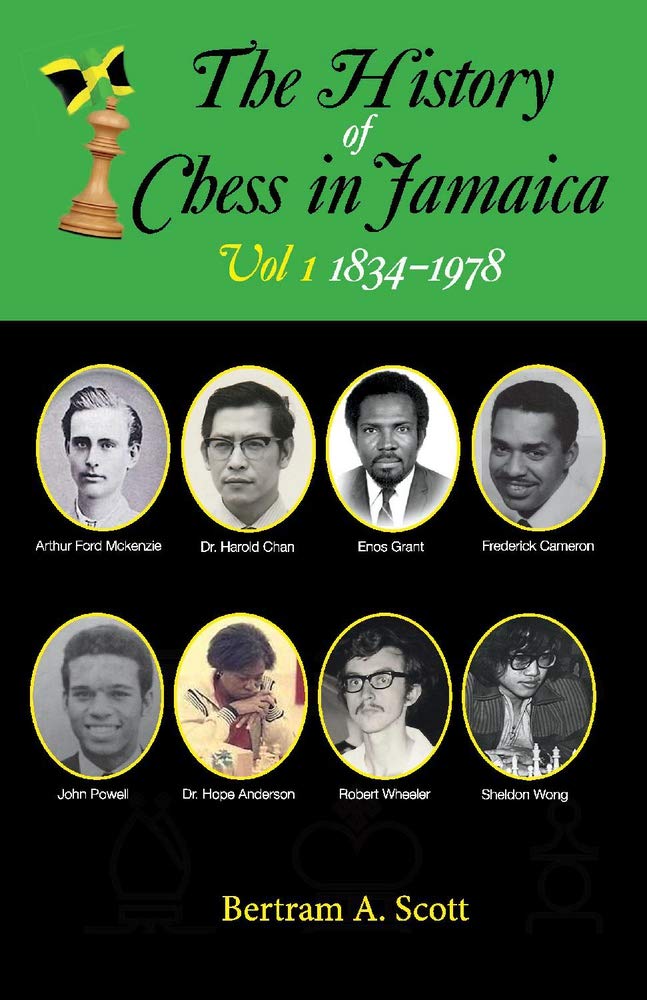 In the book he details the island’s first exposure to chess in the 1800s history of Jamaican chess and those instrumental in the building of the federation. Scott covers the evolution of the World Chess Federation (FIDE), along with Jamaica’s membership in 1972 and the island’s participation in Olympiad events. He recounts many chess personalities and their games including Sheldon Wong’s brilliancy against Nir Grinberg at the 1977 World Junior in Groningen, Holland.

When The Chess Drum asked him what motivated him to write this book, he stated,

When I wen back to Jamaica to care for mom, I was surprised to see that she had kept all my chess stuff I left when I came to NY in 1977.

And among them were chess pictures given to me by John Powell.
And with a lot of time on my hand I got the idea to write a chess book about Jamaica. 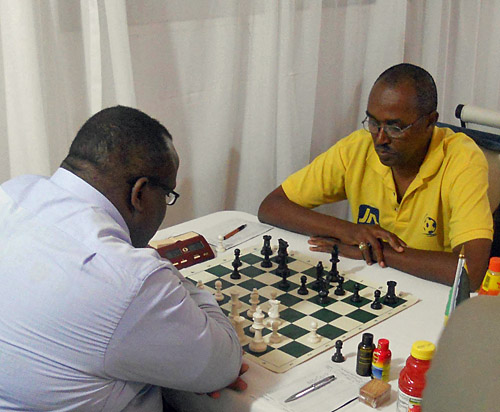 The wisdom of Scott’s mother saved a large cache of vintage pictures from John Powell’s archives. Powell had begun taking photos when Dr. Anthony Saidy came to Jamaica in 1964 as a U.S. Peace Corps volunteer.

The book ends in 1978, the year of the Chess Olympiad held in Buenos Aires, Argentina. This will prove to be important documentation for Jamaica, the Caribbean and the African Diaspora. Scott has already begun Volume II of the series.