Lewis Ncube, Continental President for Africa, has made the following announcement on behalf of the African Chess Confederation: 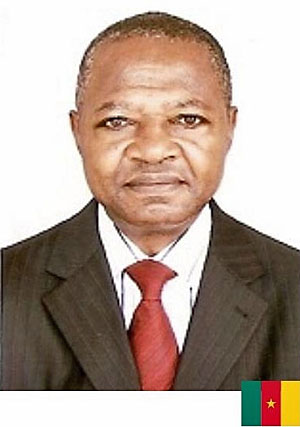 During the last few days, the Board of the African Chess Confederation has learnt of the death of Michel Nguélé Viang with profound shock and deep regret.

Michel was a valuable member of the Board of the African Chess Confederation and he will be greatly missed by the Cameroonian and African chess communities.

The Board of the African Chess Confederation is in contact with the Cameroonian Chess Federation and the family of the late Michel Nguélé Viang to put together an appropriate tribute to our late colleague.

Further announcements will be made in the coming few days.