Brewington Hardaway has been one of the top 100 players in his age category since January 2016 when he was a six-year old. He beat his first International Master at the age of seven! Most recently, at the famous Marshall Chess Club, he ended his tournament with a win over the legendary “Iron Man” IM Jay Bonin and became a National Master at age 10. 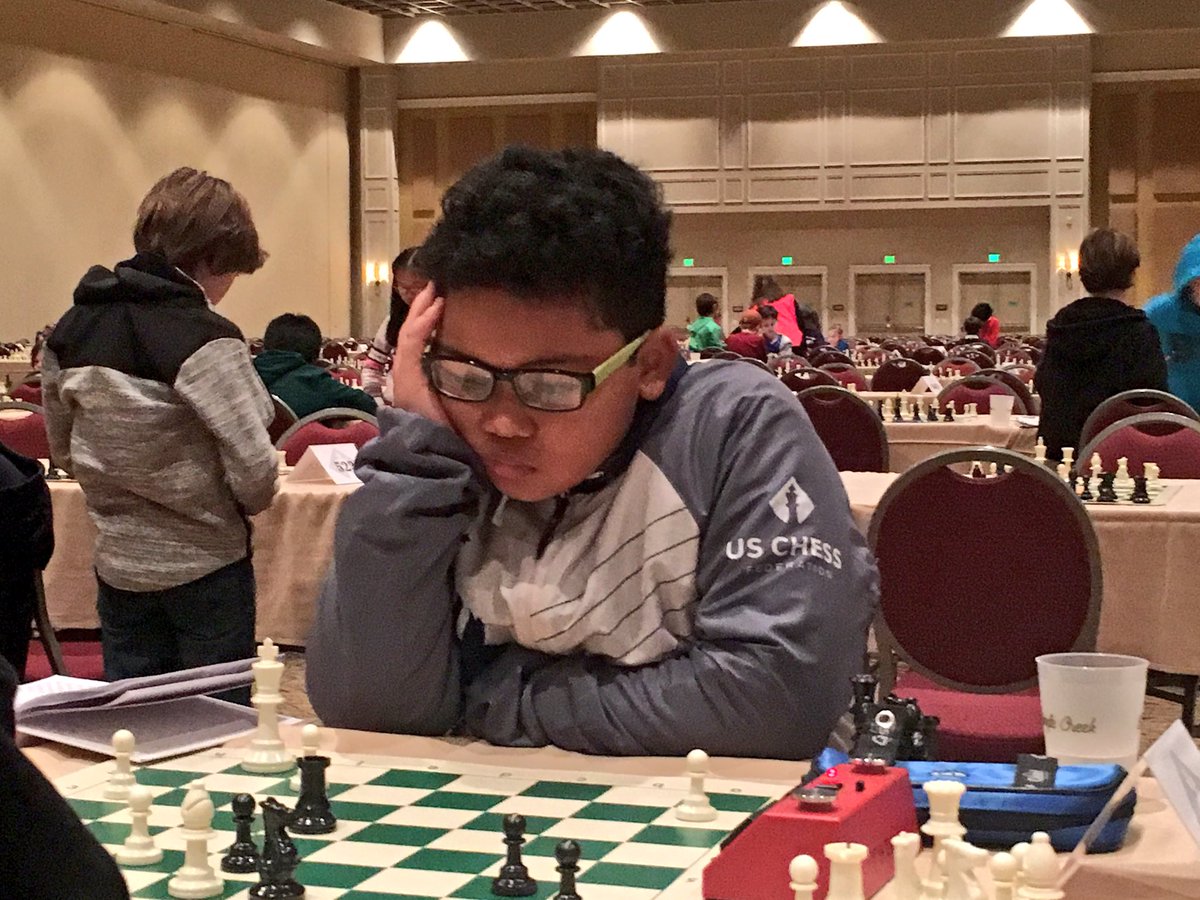 Brewington Hardaway
Photo by US Chess

With records being lowered in a rapid pace, this is the latest example of how the rating expectations rise as the age is lowering. As of last month, he was second-highest 10-year old behind Abhimanyu Mishra who just broke the age record for youngest International Master in history.

Born April 22, 2009 to a Japanese mother (Ikuko) and African-American father (Leander), Brewington learned chess in a very unconventional way, but in a way that we have heard before. He has an older sister (Noni Hardaway) who is also a standout scholastic player.

According to his first coach Christopher Johnson,

Brewington’s chess career started in Kindergarten, at Success Academy Harlem 4. While his older sister, Noni Hardaway, was practicing with the team during after school club, he would sit in the back of the room doing his homework and drawing. As the weeks progressed, Brewington began finishing his homework faster and joining in on the lesson. One day, he solved a puzzle that no one else in the room could figure out. He gave a very detailed analysis, including each possible sideline. He then officially joined the team. He proceeded to work very hard, becoming the best player on the team, and winning the K-1 State Championships, in 2015. 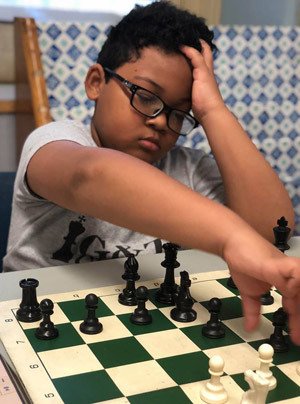 In December 2017, Brewington rose to #3 on the top 100 list as an 8-year old. That year he also earned his FIDE Candidate Master’s title winning North American Youth Chess Championship Under-8. He became an Expert July 2018 and a year later after the World Open, he was 2092. The last 100 points are usually the toughest for any aspiring master and Brewington experienced up-and-downs before he ascended thanks to a heavy dose of competition at the Marshall Chess Club.

Angel Lopez, who coached him during his 1700-2000 phase, had no shortage of superlatives to describe the young talent. Lopez stated that “Brew” is an “amazing kid” who is “quiet and humble.” However, he also described him as a “sick” blitz player. Of course, in American slang that is a description befitting one who shows ferocity and skill. 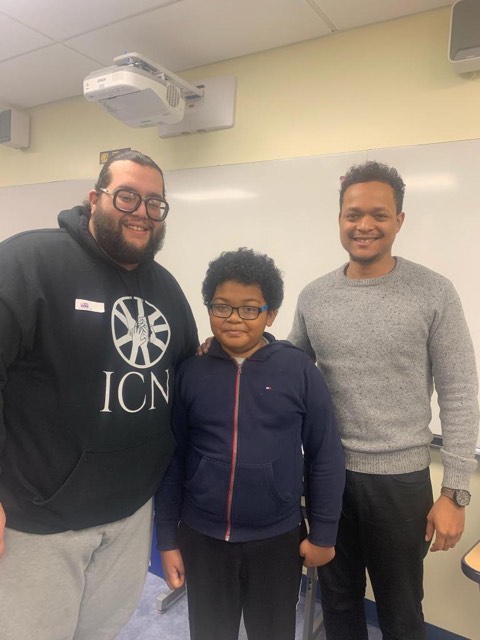 Given his work ethic and his zest for the game, Brewington has a bright future. Currently a 5th grade student at The Speyer Legacy School, he is an active participant in the Impact Coaching Network (ICN) where he has attended camps over the past three years.

Back in 2014, Brewington’s father Leander Hardaway wrote an interesting article about schooling and this setting would be the foundation to his son’s early success. The Chess Drum community salutes “Brew” and will look forward to supporting his quest for future success. 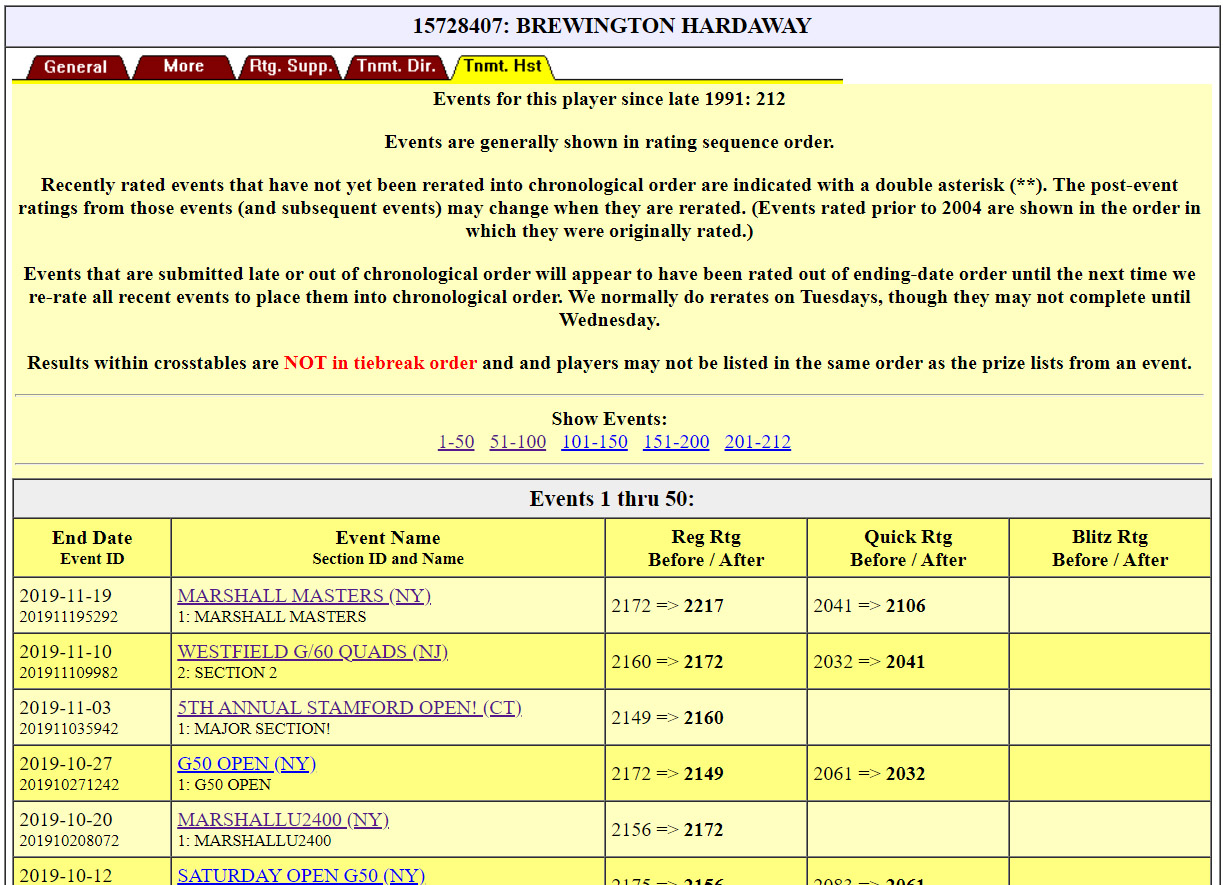