Chess Masters Shreyas Smith and Malaku Lorne dominated the M.R. Games Chess Open that took place on August 25-26 at the University of the West Indies. The tournament was the first event for the new entertainment business and was a resounding success. 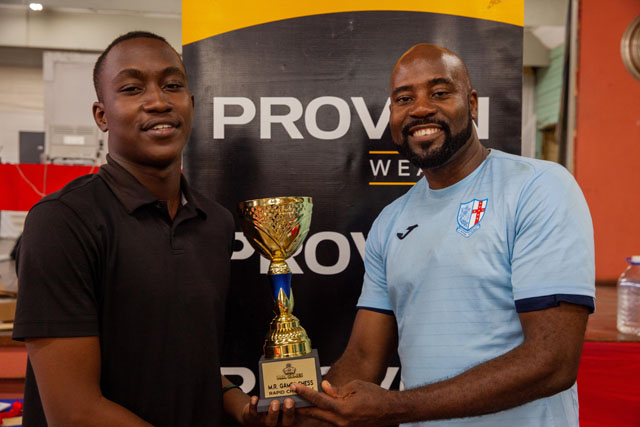 The rapid section on August 25 saw sixty-eight players battling over five rounds of games with each player having 20 minutes and 5 second increments each to finish. Smith, who was fresh off his victory at the Masters Knockout Invitational, had a remarkable start defeating National Women’s Champion Krishna Gray, Nathan Hinds, and National Master Andrew Mellace. However he suffered a demoralizing loss to FIDE Master (FM) Marcus Joseph of Trinidad and Tobago in the 4th round. 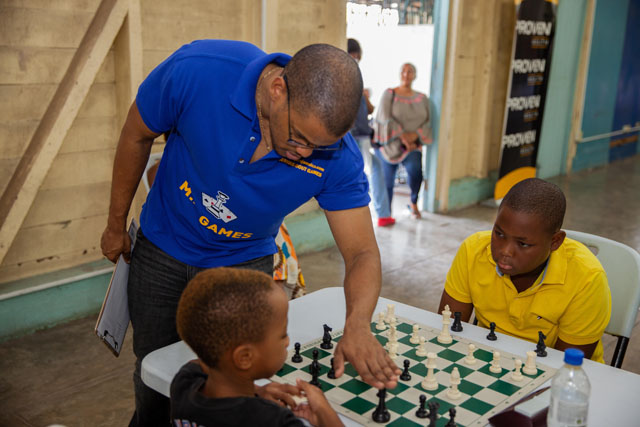 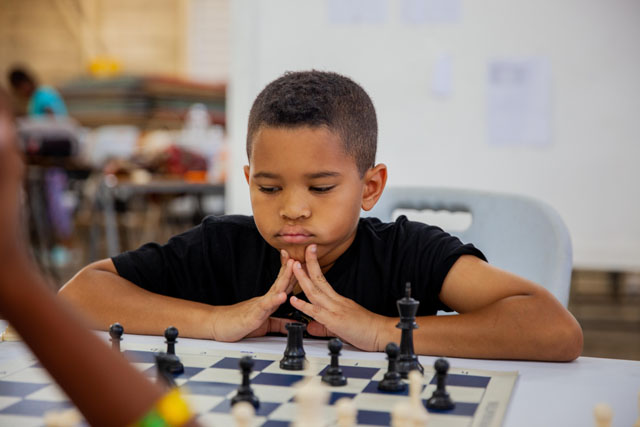 Cameron Coe won best under-10 in the rapid section

Smith made a simple tactical error to lose his bishop after a few moves in a sharp opening game. He was still able to recover and defeat FM Joshua Christie in the fifth round. There was a five way tie for 1st place with 4 points, but Smith successfully captured the title on tiebreaks. Former several time national champion FM Warren Elliott placed second, followed by Malik Curriah, FM Malaku Lorne, and Akeem Browm, all finishing on 4 points. Woman Candidate Master Margoe Williams was the best female player.

In the under-16 section Nicholas Lyn took first with 4.5 points, followed by Adani Clarke, Raehana Brown, and Justin Watts in second who all finished on 3.5 points. Daren McKennis captured the under 12 section, when he equaled Jaden Shaw’s 4.5 points but was better on tie breaks. 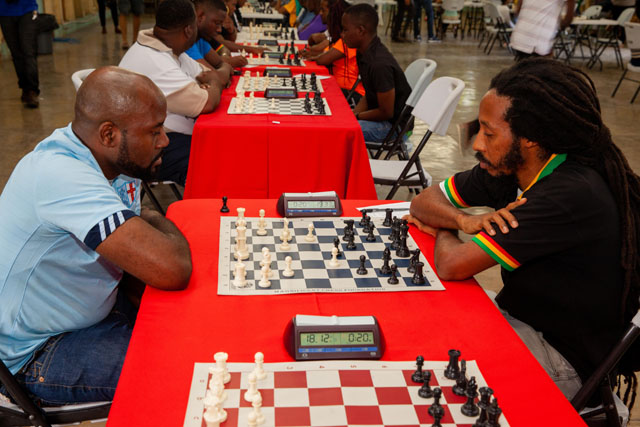 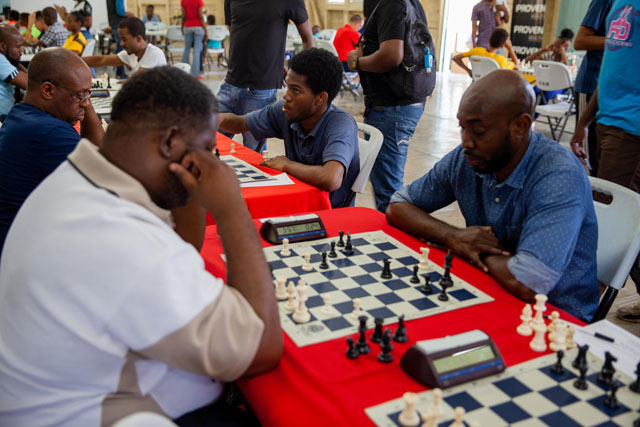 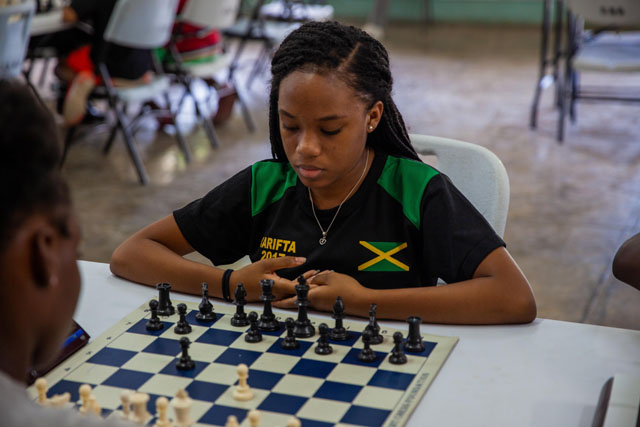 The blitz division, which took place on August 26, allotted 4 minutes with 2 second increments to each player to complete the game. FIDE Master Malaku Lorne showcased a blistering start with a perfect 8 points from 8 games. However he was set back and deteated by Andrew Mellace in an exciting 9th round clash.

FM Joshua Christie of St Jago High defeated Raheem Glaves in the 9th round to share first place. However Lorne took the title on tiebreaks, having beaten Christie in their head to head third round clash. Daren McKennis of Campion College and Christopher Lyn of Excelsior High were victorious in the Under 12 and Under 16 sections respectively. 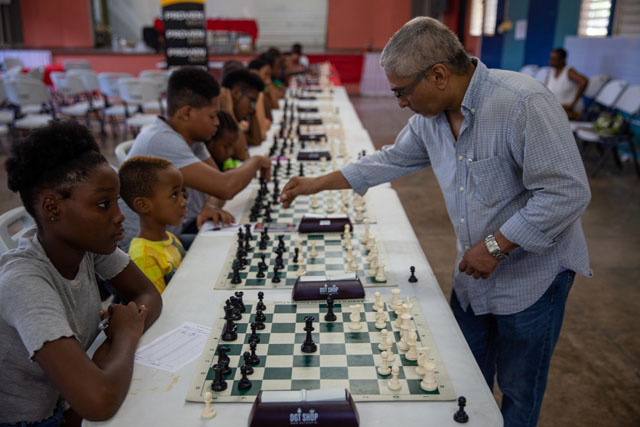 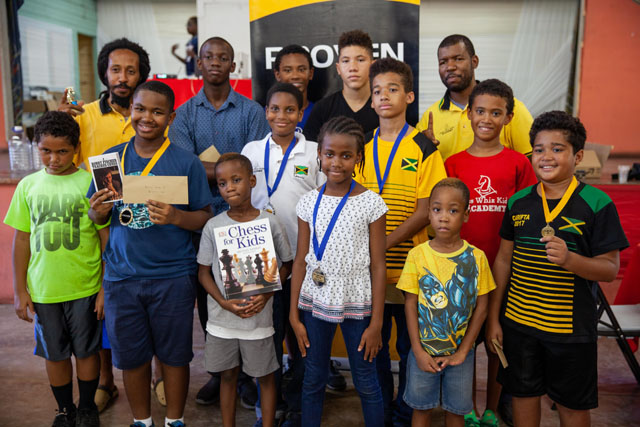 International Master (elect) and seven time national champion Shane Matthews performed an intense and remarkable timed simultaneous exhibition with 20 junior players. This involved playing all the players at the same time with limited time for him to finish each game. That learning experience for the junior players was also a fundraiser for charity. Part proceeds from the event are to be donated to the National Children’s Home. The event was sponsored by PROVEN Wealth, Tastee Limited, The Gleaner, Marc Francis Ramsay & Company and Guardian Life Limited.