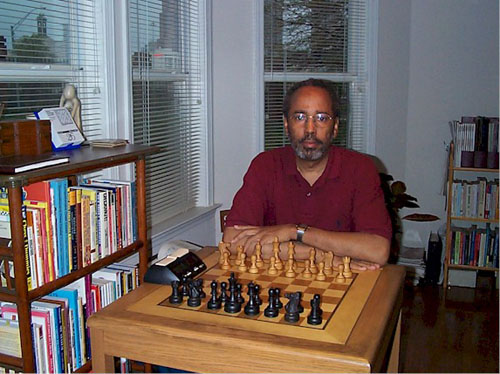 Atlanta-area coach Beau Hardeman has passed away on August 8th from the effects of myeloma (cancer of the blood plasma). He had coached thousands of children over 20+ years and was highly-respected and revered. He was a 1966 graduate of Morehouse College and in May hosted his 20th Beau Hardeman tournament. He posted on his Facebook page… 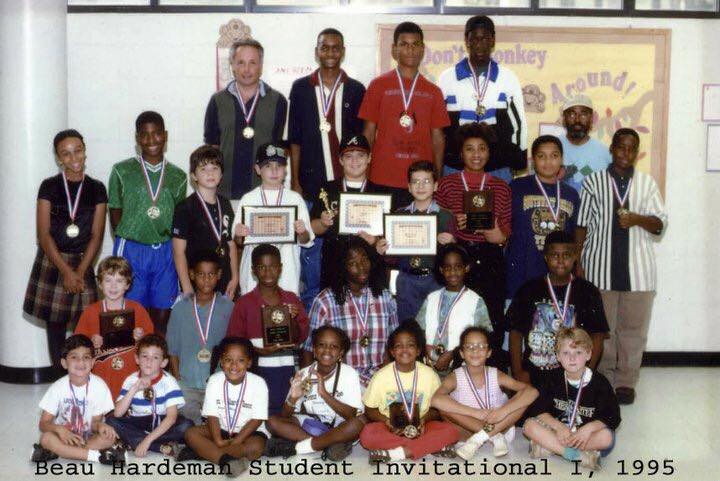 Beau Hardeman’s 1st invitational tournament. He held his 20th this past May. 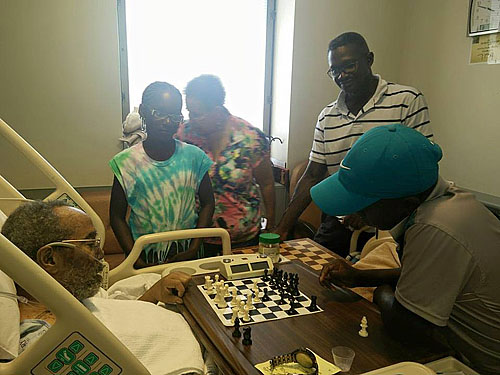 Coach Hardeman is survived by sister Betsey Hardeman a host of relatives, friends and students! Funeral arrangements are pending. A full report will be given. 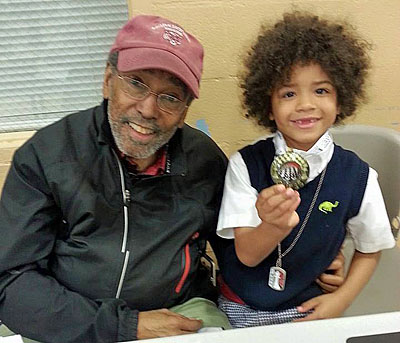 Coach Beau with one of his students. 🙂