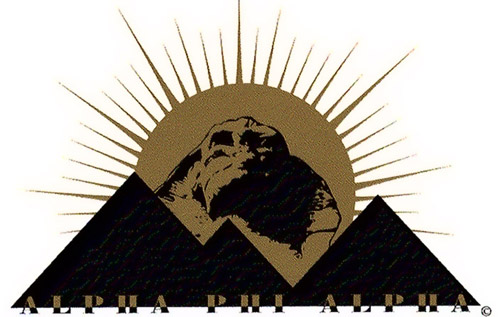 At last year’s Scholastic Open in Cleveland, Tony Dunlap had a vision to make his chess initiative into a national program. Last year, he invited Grandmaster Maurice Ashley who was able to give more legitimacy to such an idea.

This year, Alpha Phi Alpha hosted the 3rd Scholastic Open and also invited two more special guests to participate and inspire others. Both National Master before the age of 13, Josh Colas and James Black came to Cleveland with the idea of telling the youth how chess has played such a big role in their lives.

In an interview conducted before the tournament both players had a chance to discuss how they gained an interest in chess, what it has done for them and what their future goals are. Both are outstanding role models with a long list of accomplishments at such a young age. As expected both players shined in the competition, but the message was clear to those who attended.

Tony Dunlap is clear on what his overall mission is…

Many people believe competitive chess directly contributes to academic performance. Chess truly makes kids smart because it teaches and enhances skills like planning, visualizing, and focusing. That being said, I would like to share a testimonial to the benefits of chess from a friend of mine. In 2012, my nine year old son and seven year old daughter were introduced to chess by Mr. Tony Dunlap. Since they have started playing chess, I have noticed that their mathematical aptitude has increased significantly and that they are both more attentive and careful in their school work—I attribute these improvements to chess. Everything taken to consideration, if the aforementioned skills are truly a benefit of playing competitive chess, then why aren’t more kids playing? Why aren’t there more chess programs in the school systems across the country? That is the question—a question that I am working to address and a question that I am sure that Invest in Chess will do its best to address as well.

Read exclusive interview with Josh Colas and James Black
by Invest in Chess!!