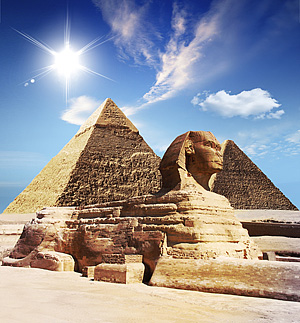 Alpha Phi Alpha, Fraternity, Incorporated is the first collegiate fraternity founded by seven Black men at Cornell University on December 4, 1906. The idea was to build an organization in which these students (and those like them) could maintain more intimate contacts in order to pursue scholarly endeavors.

The foundations of the fraternity is based on the ancient Egypt mystery system with the Sphinx of Giza being the icon exemplifying strength and nobility. The organization boasts 290,000 members since its founding with chapters in the continental U.S. as well as chapters in the Caribbean, Africa and Europe. It boasts a number of famous members and the organization is known for their civic activities and quest for scholarly excellence.

“Our vision is to make a chess tournament something more than displaying one’s skills and kids having fun. It’s about opportunities for a better life.”

Part of the aims of the organization is to not only serve the larger community, but to place special emphasis on the uplift of the youth. Tony Dunlap, a member since 1980, spearheaded a chess initiative after having volunteered as a chess coach for youth in the Cleveland, Ohio area. He learned chess at age 12 and years later after becoming a parent he saw chess as a vehicle for helping his children develop social and analytical skills. 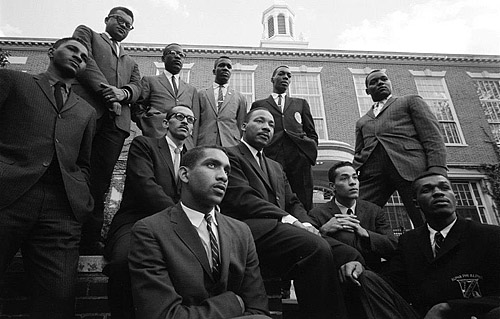 Last year, he launched a scholastic tournament and enlisted the sponsorship of multinational corporations such as General Electric (GE). The event drew 118 students from around Ohio and there were several benefactors such as RPM Inc., Farris Management, Susan & Angelo Stames and of course the members from Delta Alpha Lambda chapter. This year the event will retain these sponsors as well as attract additional sponsorship from Cuyahoga Community College and fast-food giant, McDonalds.

This year there will be scholarship offered as University of Akron, Alabama A&M University and Hampton University have pledged to be possible donors. The new innovation this year is to offer job internships for the collegiate participants. This may be the first time that a scholastic tournament has offered such an opportunity as a reward for chess excellence.

The 2013 Cleveland Scholastic Open will feature GM Maurice Ashley and will be hosted by Dunlap’s Delta Alpha Lambda chapter of Alpha Phi Alpha. From October 24-26, Ashley will visit schools, conduct a simultaneous exhibition at Cuyahoga Community College and hold analysis sessions during the tournament. There will also be a number of trophies and prizes (including iPads, Kindles and scholarships).

Dunlap told The Chess Drum’s Daaim Shabazz that he hopes to have the fraternity take this on as a national project with tournaments in all regions. Currently the fraternity has ongoing national youth programs such as “Go-to-High School, Go-to-College” and “Project Alpha”, but chess would provide an avenue for critical thinking. Alpha Phi Alpha is one of many civic groups attempting to solve the social malaise of the Black youth with positive programs. According to Ashley, the initiative is one he firmly supports.

“When I heard about what the chapter was doing, it was a no-brainer for me. Their main mission is to serve kids and that’s what I’m about.”