The Board of Directors of the Trinidad and Tobago Chess Foundation extends an invitation to all Chess players and federations to participate in the 10th edition of our Caribbean Chess Carnival from August 2rd – August 5th. The tournament will have three junior sections drawing players from around the Caribbean and North America. Details on flyer below. 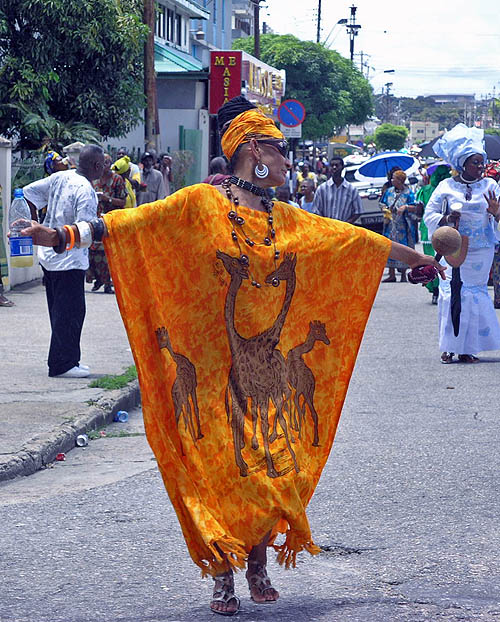