At the closing ceremony of the 2010 Capablanca Memorial in Havana, Cuba, FIDE President Kirsan Ilyumzhinov announced a US$100,000 per year, five year sponsorship deal to fund two new tournaments in the Americas, the Latin America Cup and the Umada Cup.

Umada is the Garifuna word for friend. Garifuna is an Arawakan language that originated on the island of St. Vincent, but is now spoken in Belize, Nicaragua, Honduras and Guatemala.

The Garifunau (also known as Black Carib) number roughly 250,000, with the majority living in Honduras. The Black Caribs were fierce warriors and the last native culture to resist the British Colonial powers in the Caribbean.

The Umada Cup therefore seeks to bring the players of participating countries together in friendship while honouring The First Nations of the Caribbean and peoples of African descent who suffer greatly during the colonial period. 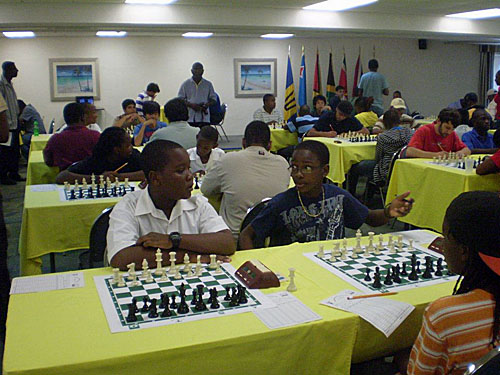 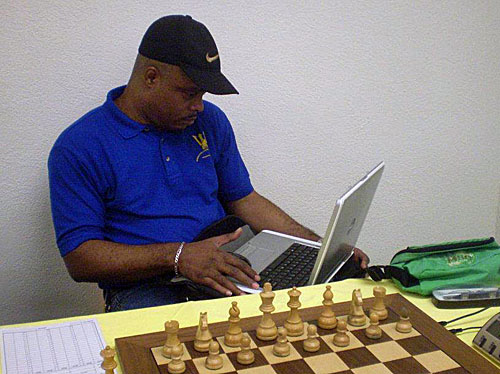 The Barbados Chess Federation is pleased to be hosts of the 2011 Umada Cup organised under the auspices of FIDE President Kirsan Ilyumzhinov and in collaboration with Confederacion de Ajedrez para America.

Ashley in Jamaica for Caribbean tour