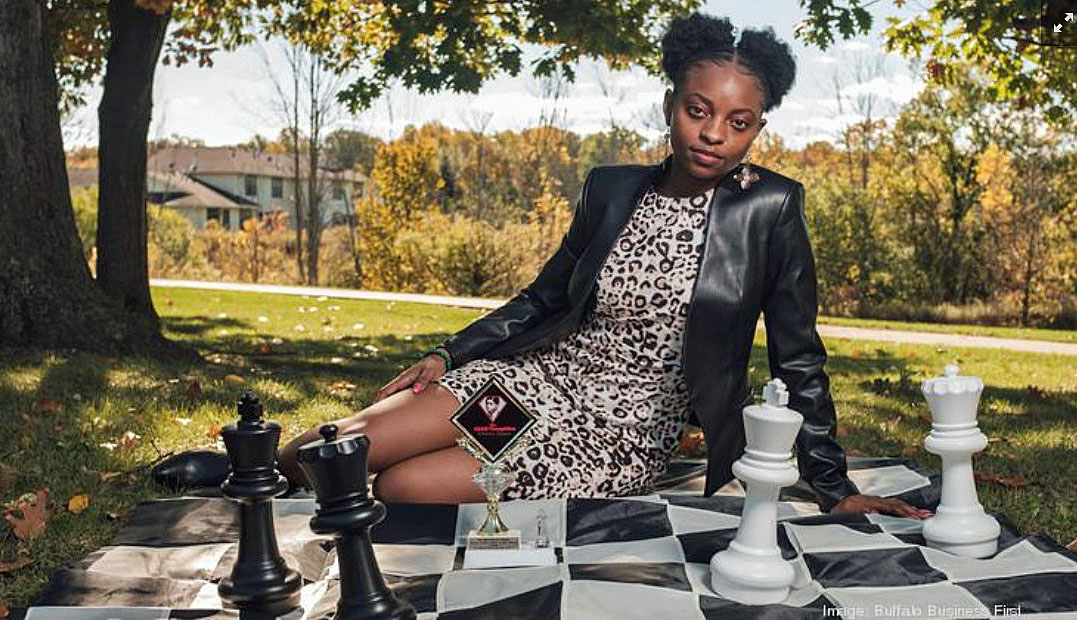 If it is true that little is sometimes better, Danielle Little has executed a vision that has evolved over her decade of chess activity starting in upstate New York. The Buffalo native started chess as a preteen and almost immediately started engaging in “chess activism.” Last year, Little started the Young Royalty Chess Academy designed to instill the virtues of chess into local youth.

Little uses chess as a vehicle to teach decision-making, strategic planning, and analytical thinking skills that studies have associated with the game. She also drives home the point that the game is not as much of a mystery as the public believes. This has been echoed by many community chess organizations and sometimes it is the smallest steps that make the most progress.

“With chess, there’s a lot of connotations and ideas that it’s only for smart people, or you have to have some crazy IQ- it’s not that at all, you just need the right teacher.”

The movie, “The Queen’s Gambit” certainly drew attention to chess and Little noticed a surge of activity during the pandemic. Young Royal Chess Academy was named the “2020 Black Business of the Year” by BBB-accredited minority business directory, That Brown Bag. Her academy has been involved in outreach activities and was featured in the Buffalo Showcase Recap to celebrate Black economic empowerment. 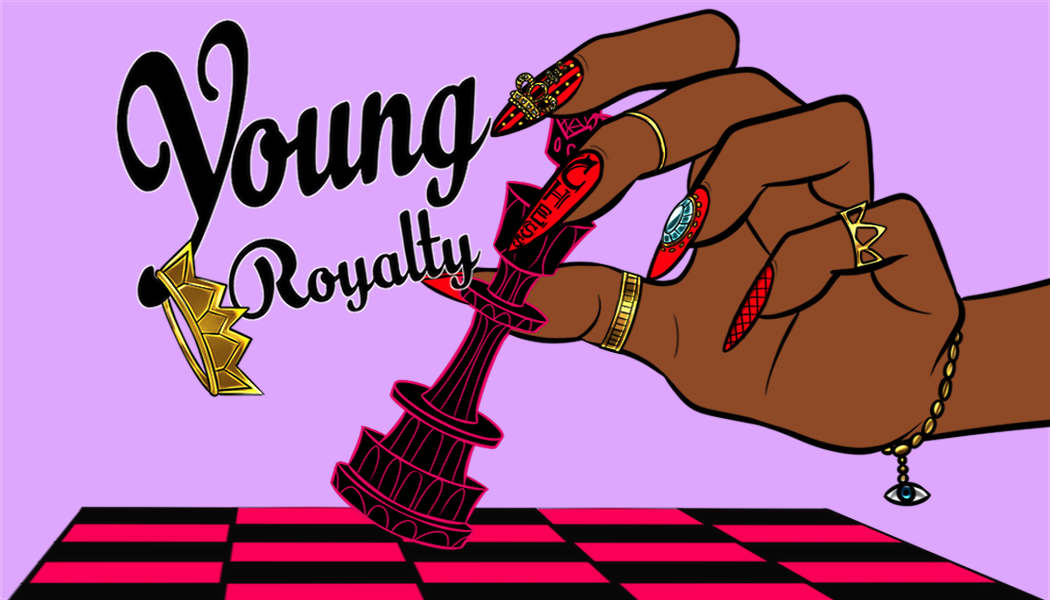 Chess has become a new platform for empowerment through harnessing intellectual capital. Training one’s mind to realize full potential has been one of the greatest challenges in society, but there is an increasing role for using chess to train one’s mind, and Danielle Little plans to show us how it’s done.