In this age of the coronavirus, activity has migrated online as thousands of players have set up YouTube channels and registered for online accounts on various chess servers. One of the major contributors to the boom in online chess has been the streaming platform of Twitch. 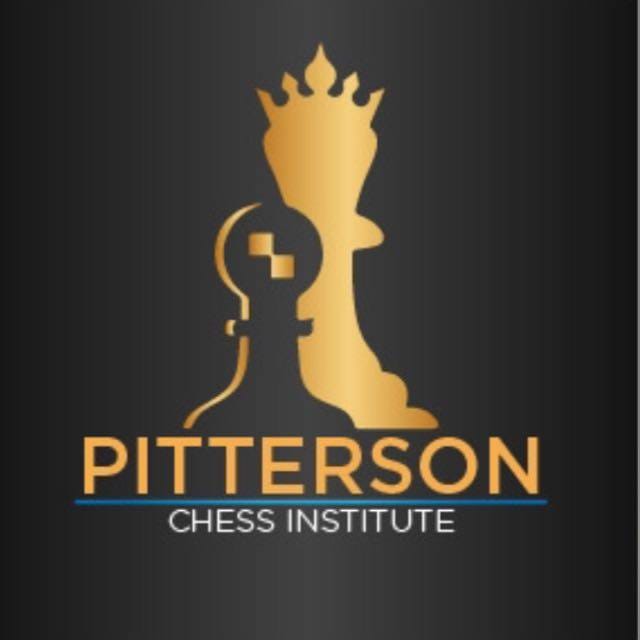 This revolution has made it difficult to distinguish one’s brand from long-time streamers. American Grandmaster Hikaru Nakamura has led the online revolution, but the trend has spread to diverse places. Jamaican International Master Jomo Pitterson has started a new channel aptly called “Pitterson Chess” and has started with interviews of Jamaican personalities in a long format.

The interview segment called “Coffee and Blitz” and has featured luminaries such as International Master Shane Matthews, Candidate Master Duane Rowe, and FIDE Master Damion Davy. The Chess Drum’s Daaim Shabazz was also a guest on the program and the audience got a rare chance to see the webmaster play a few games of blitz. There were also four games reviewed: Byfield-Shabazz, Tate-Yudasin, Tate-Gustafsson, and Simutowe-Crouch. There were questions throughout and a “Game of the Week” segment. Enjoy!