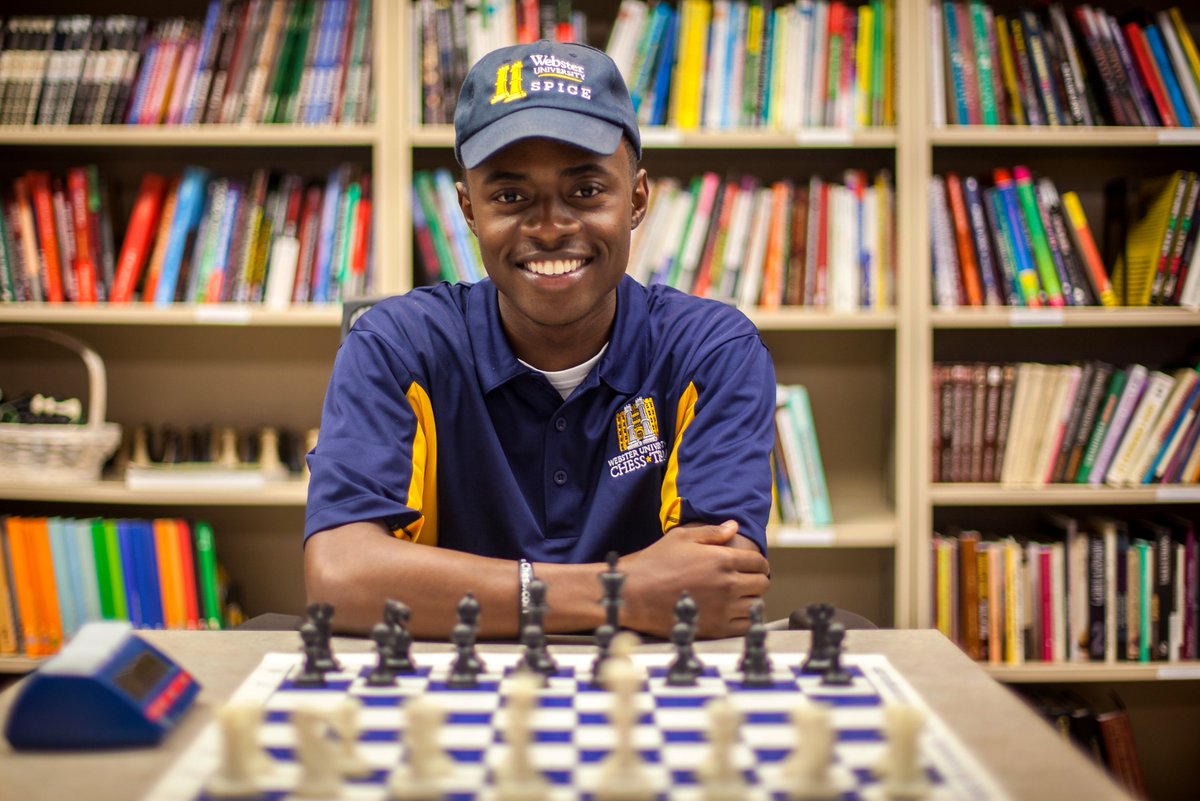 Josh Colas just finished his junior year at Webster University and has begun a series of tournaments in Europe. Colas has a GM norm and two IM norms needing only to reach 2400 to have the IM title conferred. He is looking to add to his collection of norms and Elo points during this tour. Planned are tournaments in Spain, the Czech Republic and Hungary. The first was the Benasque International Open which features a strong field of Grandmasters throughout Europe and Latin America.

Grandmasters Robert Hovhannisyan of Armenia and Mateusz Bartel of Poland won the tournament with 8.5/10, but the Armenian had better tiebreaks and declared the overall winner. Colas got 7/10 including 50% against GMs and a win over Peru’s WGM Deysi Cora. Deysi is the sister of Josh’s Webster teammate GM Jorge Cori. Josh gained 25 Elo points in Benasque and begins his second tournament today, the Czech Open in Pardubice, Czech Republic, July 19th-28th. He will then compete in Hungary beginning August 4th.

Synopsis of Benasque: Josh starts off his European tour with a decent +4 result. He got a chance to play three Grandmasters including Czech legend Vlastimil Jansa, whom he beat. Jansa played in the Olympiad for Czechoslovakia and is a three-time national champion (1964, 1974, 1984). Jansa is highly regarded as a trainer and was the teacher of Czech super-GM, David Navara. Josh also played WGM Deysi Cori, a long-time Peruvian women’s champion and IM Miguoel Admiraal, a rising Dutch talent.

Synopsis of Pardubice: Challenging tournament, but Josh maintains a positive outlook. Didn’t see all of the games, but I noticed Josh struggles with the white pieces. He’ll certainly clean that up for his next tournament. As you can see, Josh got one GM and was paired down the rest of the way. Open Swiss pairings always make getting GM norms more difficult. You may not get paired with the required three GMs. The closed tournament format is better suited since every norm seeker will play a strong field (including the three GMs). Perhaps we will have to organize a couple of GM norm tournaments to give Josh (and players like him) more norm opportunities.