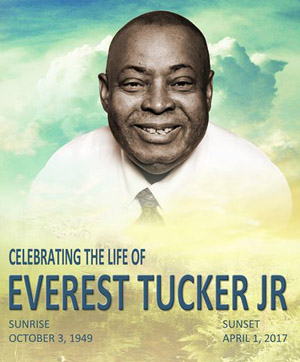 It has recently come to my attention that Everest Tucker, Jr. of Farmington, New York had passed away earlier this year in April. We played a couple of times and had a few amicable and lively exchanges online. He had missed a few World Opens and when I saw him in 2006, he told me he had been ill. I remembered Everest name from the list of Black Masters Jerry Bibuld had produced and was surprised when paired against him. I won our first game when he collapsed in a flurry of moves. He won the second encounter when I could not adequately shelter my centralized king. The games are featured below.

Everest had earned his National Master’s title and reached a high rating of 2209 back in December 1982. He was a very personable man with a gift for the gab and enjoyed social interaction. His comments left on The Chess Drum were always positive and engaging. His last World Open was in 2007 and last played in 2009. In 2010, he posted the following message to The Chess Drum’s blog.

Everest Tucker 07 Jul 2010 at 1:40 pm
Hey, Daaim! I certainly miss being able to go to the BIG Open anymore, but I’m hopeful that when my health is restored, I’ll be down in Philly for future World Open with the rest of you guys! I was surprised that Gata Kamski didn’t have a better showing, and I was also wondering where Naka was? I hope you had a great time this year, and now I’m gonna go and checkout the photos you took…! 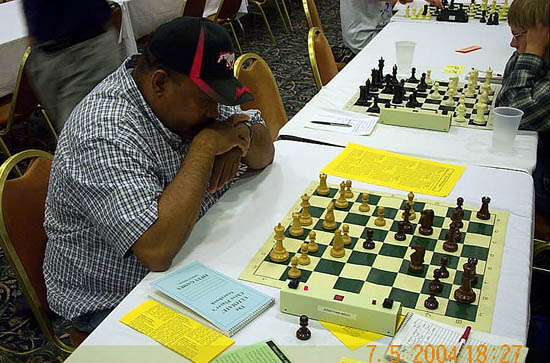 Here are our two games…