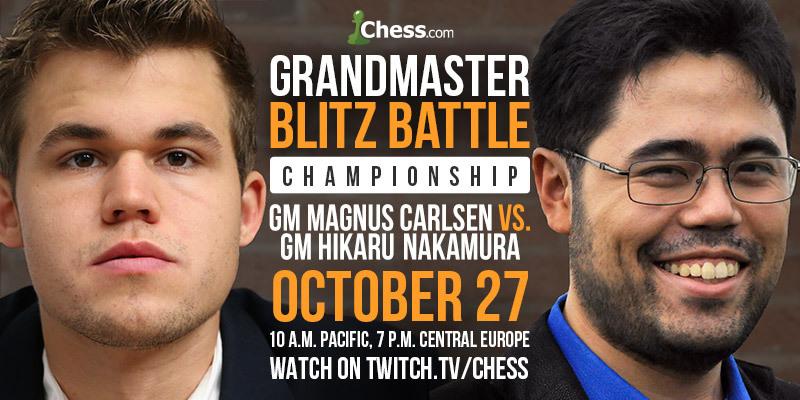 There is a heavyweight blitz battle taking place in a couple of hours at chess.com between World Champion Magnus Carlsen and blitz phenom Hikaru Nakamura. Yes… it’s a big deal. This serves as a warm-up match before Carlsen’s title defense against Sergey Karjakin and the champion could not have asked for a better tune-up. This match will break all types of records for viewership and can be watched in a number of different venues. Grandmaster Robert Hess and International Danny Rensch will be giving live commentary.

Hudson's Besomeone.org with Disney and TJMS!

Reflections of the 2016 Millionaire Chess Open