The good news is that Amy Lee had successful surgery and was released from the hospital. Her Facebook update showed that she received an outpouring of support and love and the tournament hall will be glad to see her at the beginning of the 5th round.

Favorites are still holding sway in the tournament. As the day ended most of the top 10 seeds were still at near the head of the field. Following are the games from rounds 3 and 4 along with some photos from David Llada and The Chess Drum. 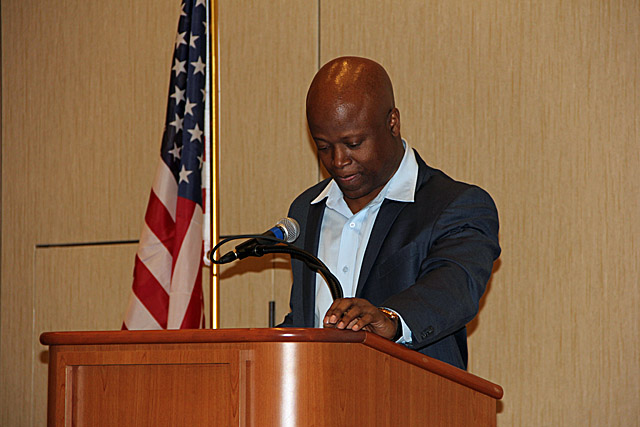 Maurice Ashley with opening remarks of round four. He informed us that Amy Lee had successful surgery. Photo by Daaim Shabazz. 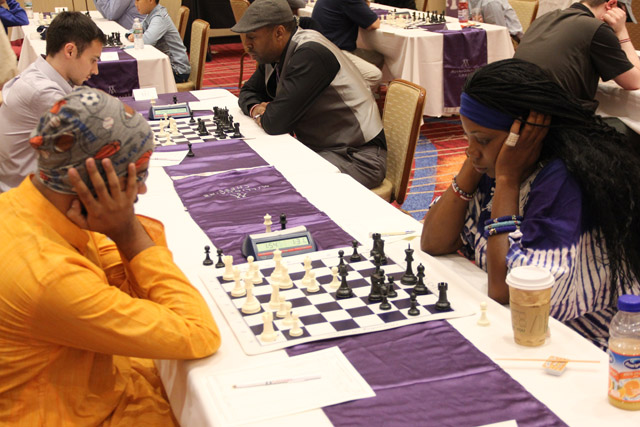 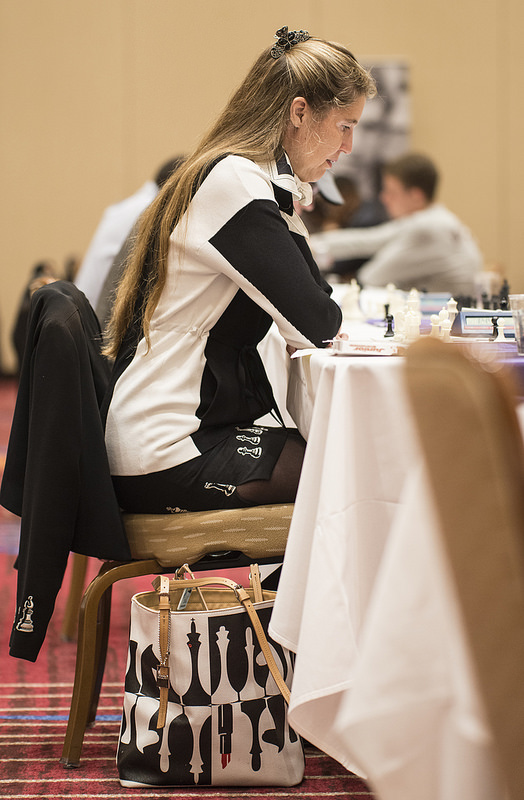 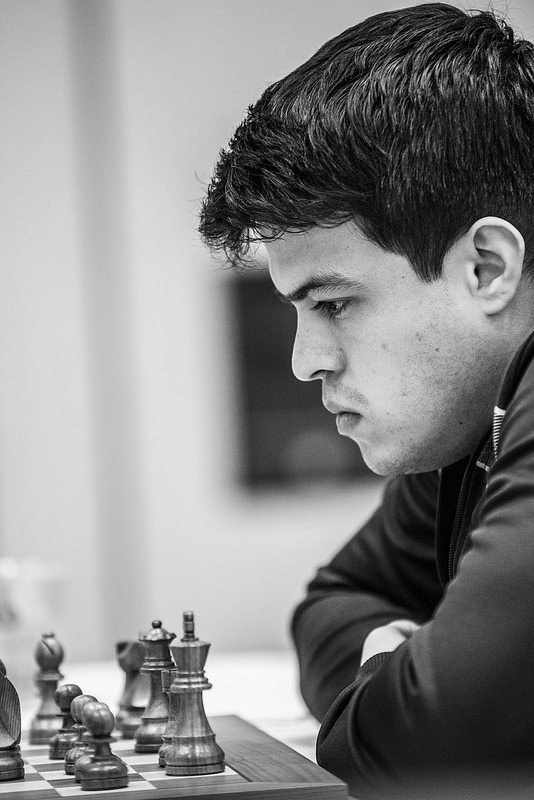 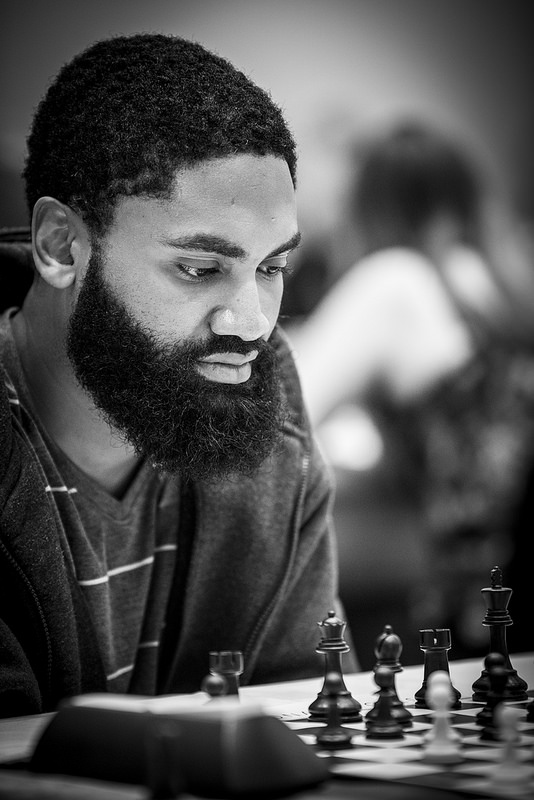 No… it’s not James Harden at the Millionaire Chess Open…
it’s Naphtali Smith with the great beard
Photo by David Llada. 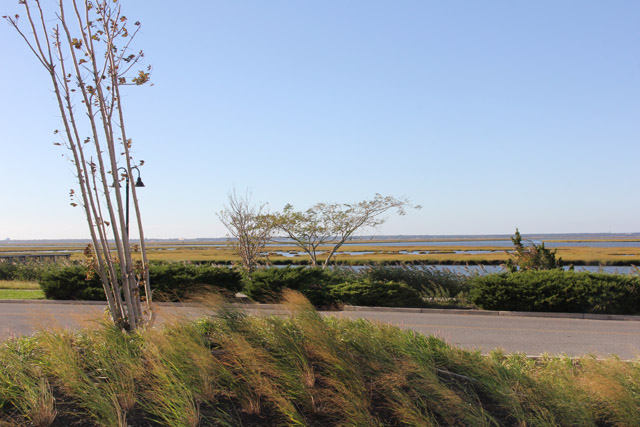 This is how it looks outside. Very nice bike path by the water.
Photo by Daaim Shabazz. 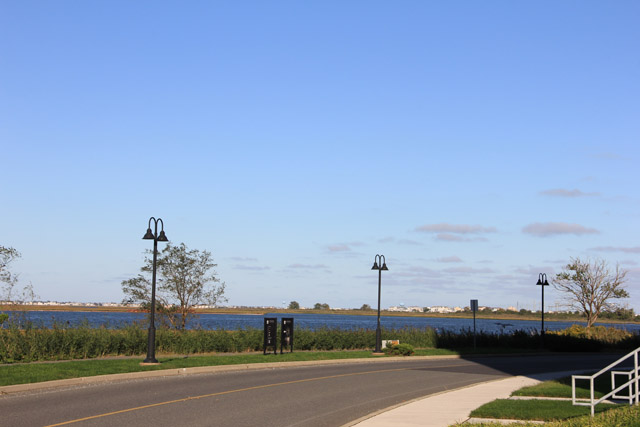 A taxi driver told me of the beach community across the water.
Photo by Daaim Shabazz. 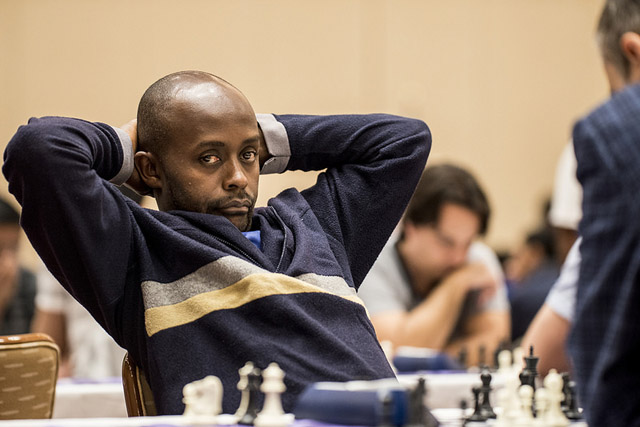 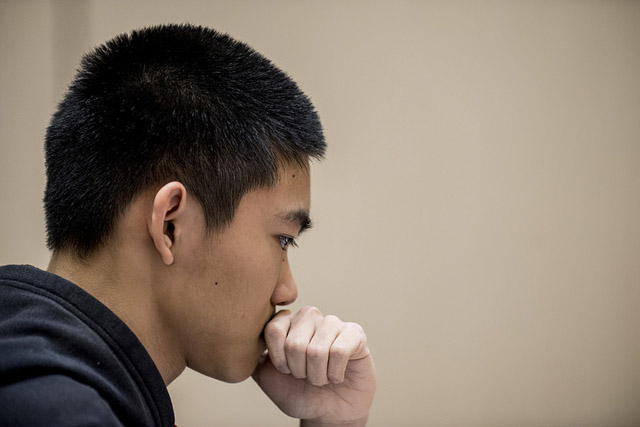 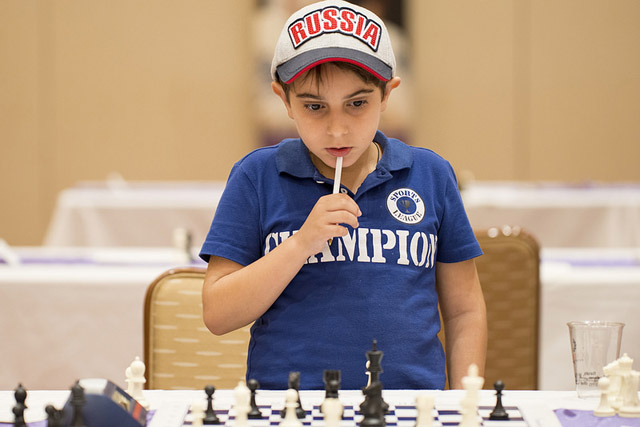 Some more photos from rounds 3 and 4 by @davidllada. Check our facebook page album for more! https://t.co/Ag8iUqZqox pic.twitter.com/rPlaW2AUhA