The tide has turned and the balance of power has shifted in American chess. There were two new champions crowned after the U.S. Championships held in St. Louis ending this past weekend. Fabiano Caruana was crowned the champion in his debut. After switching his federation back to the U.S. last year, it has been an eventful ride for the Miami-born, Brooklyn-bred Grandmaster.

Caruana has since settled in St. Louis and is the top-rated U.S. player and now the national champion. In addition to his muscle as America’s champion, he has Hikaru Nakamura and Wesley So as teammates in the upcoming Olympiad this fall in Azerbaijan. They will make a formidable trio along with Ray Robson. These four held the top four places in the championship where there was exciting play from wire-to-wire. There were no breakout stories in the open championship and Aleksandr Lenderman and Sam Shankland did not have the best of tournaments. Veterans Gata Kamsky and Alexander Shabalov never got any momentum going. U.S. Junior champion IM Akshat Chandra had a “character-building” experience getting three draws from 11 games. 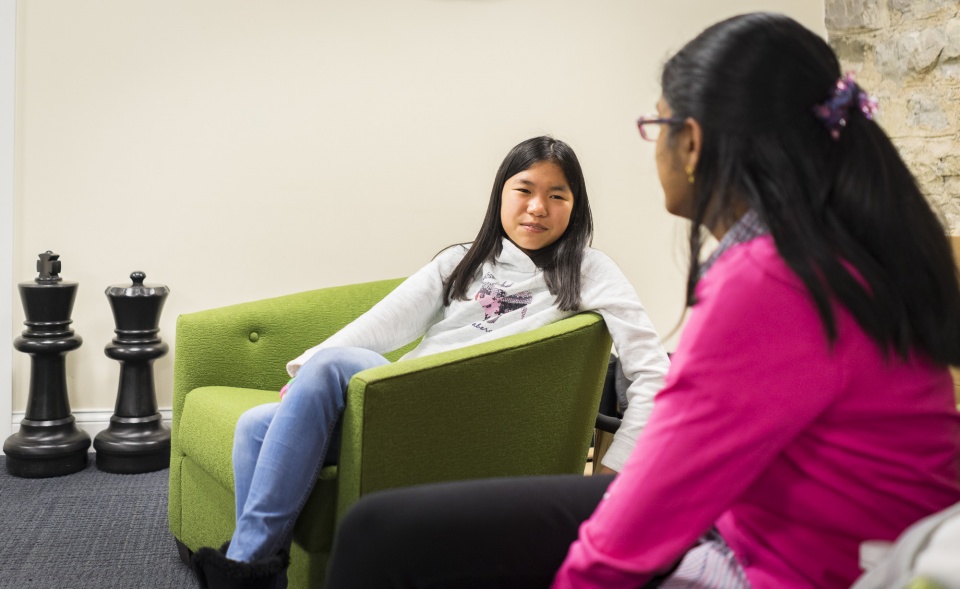 The youth movement is afoot! Carissa Yip and Ashritha Eswaran chat after a round Both players affected the outcome of the championship.

In the women’s championships, Nazi Paikidze won her crown in the very last round after Tatev Abrahamyan lost to Ashritha Eswaran. Paikidze beat 7-time champion Irina Krush to nudge out Abrahamyan who had lead for most of the second half of the tournament. This broke the reign of Irina Krush and Anna Zatonskih who had won the championship for the last ten years. However, that wasn’t the story. In fact, the story was the onslaught of the younger players such as Eswaran, Jennifer Yu, Akshita Gorti and Carissa Yip. The last three rounds saw these young players took scalps thus affecting the outcome of the championship. 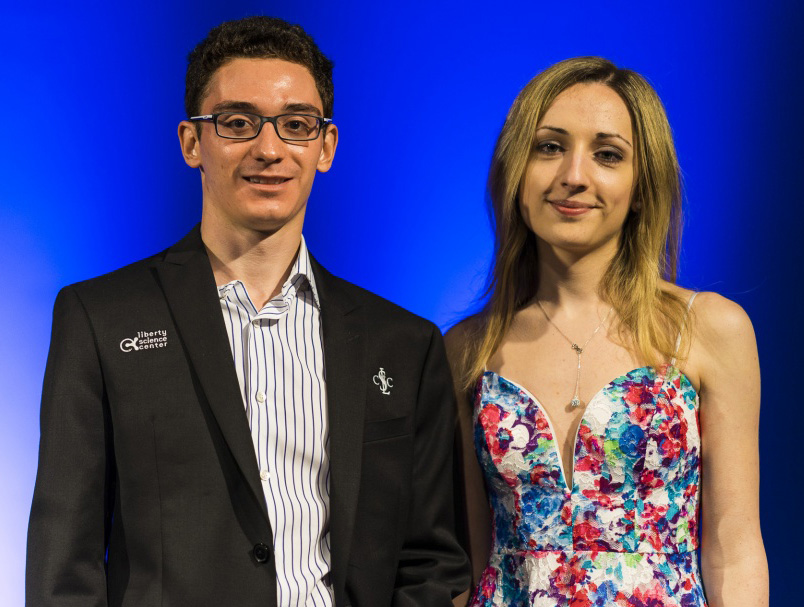 Detroit rules at All-Girls under-14 Nationals!