For those of you who don’t know where Lesotho is, it is nearly encapsulated in the South African land mass. It has a relatively young chess community and thus there are a few initiatives that have sprouted there. According to the organization’s website, Marisa van der Merwe developed the program, MiniChess because of her passion in early childhood development.

Learning the mission of MiniChess!

Kasparov Foundation has signed on as a partner in this Lesotho initiative back in May 2014. As reported from KasparovChess,

A brand new MiniChess pilot program commenced yesterday at the Ladybrand Academy, lead by Ts’eliso Motloheloa, President of the Lesotho Chess Federation. This type of cross border co-operation will hopefully have a major benefit for learners at the Academy as well as many more learners in both Lesotho and the Free State in the near future. 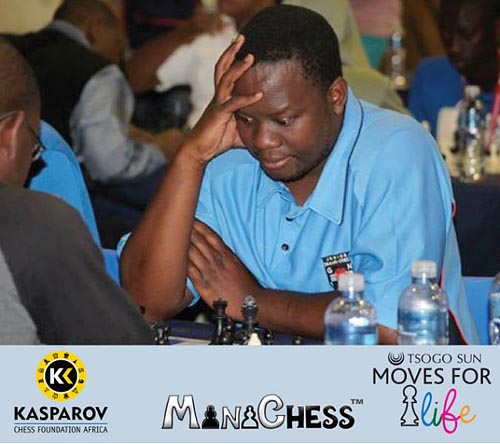 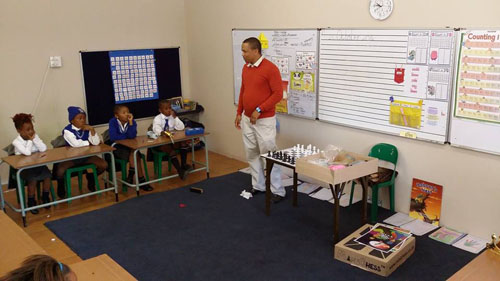 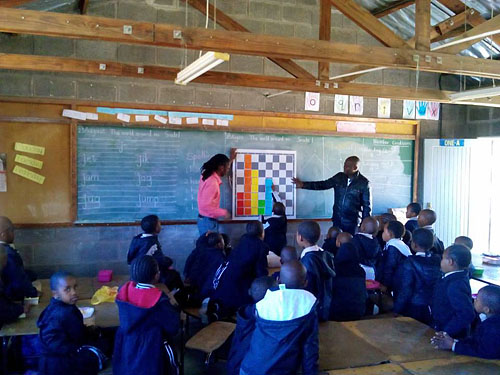