China put a stamp on of authority on today’s match winning 3-1 over Azerbaijan. This may be the opening the Chinese needed to win their first gold medal. This time the bottom boards did the damage with Yu Yangyi and an in-form Ni Hua winning. One may not be surprised that China is in the top position until you find they are doing it without their top player Wang Hao!

There were a number of close matches today including Romania-Czech Republic 2-2 draw. The Ukraine has suddenly found itself back into the medal hunt after beating Bulgaria 2½-1½. Unlike previous where Ivanchuk has carried the team, his compatriots have had to compensate for his poor form. However, he has stabilized just in time for the final medal push.

France kept pace winning over Poland which Germany-Cuba and India-Armenia were 2-2 deadlocks. Parimarjan Negi who told The Chess Drum he is considering Stanford University has been playing solid on top board. 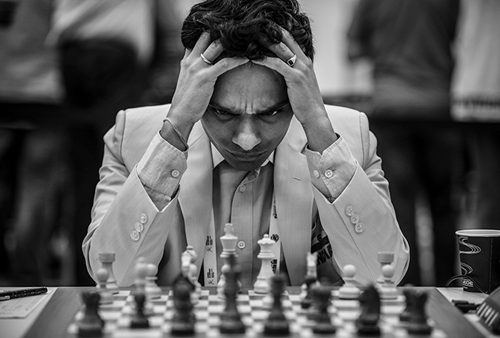 The USA is still in striking distance on the strength of Sam Shankland’s incredible 7/7 score. Shankland won a nice game against Hungary’s Judit Polgar. Russia-Spain was drawn as well keeping the teams mathematically alive. 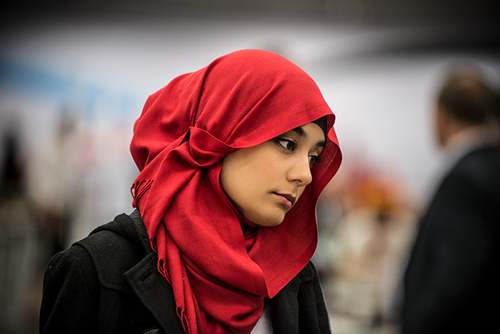 What is becoming more clear each round is the Olympiad has become a two-horse race between China and Russia with others fighting for the bronze medal. Russia destroyed Hungary as Valentina Guinina pulled off a tactical gem against veteran Olympian Ildiko Madl. Both the of the Gara sisters were beaten as well.

Meanwhile China stifled Poland by a 3-1 margin, but still trail Russia by a two-point margin. Both have only lost two games! France, Armenia and the Ukraine remain three points out of the lead, but it will be difficult to make up ground since in the latter rounds the pairings become strange.

There is already talk about a Russia “threepeat” but such talk is rather presumptuous with many rounds to go. It is interesting the same teams vying for medals in the open section are the same ones competing in the women’s. This shows the investment federations are putting into intensive chess training.