Togo is a very modest country of 6.7 million sandwiched between Ghana and Benin. It is a country known primarily for it cocoa, but they are now known for something else… a budding chess community. I met two of the members from the Togolese chess community at a General Assembly session when they were admitted as a member federation.

The federation now has an active Facebook page and is inviting everyone to join. Ghanaian players are assisting including Togo-based Francis Anquandah. There have been lessons given by volunteer players including Egyptian Master Omar Salama. The page is called “Le Jeu d’Echecs au TOGO” and here is the invitation.

You are invited every week-end at the Togo Chess Association Department (Adidogome, behind “Clinique Immaculee Conception”… Cheers! 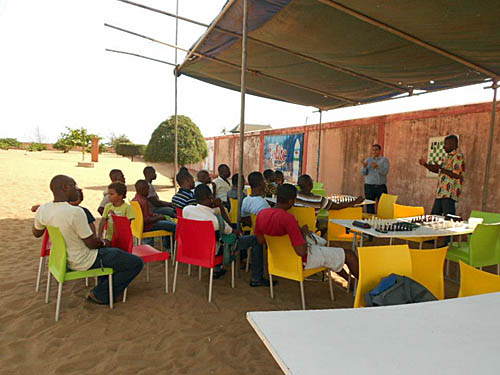 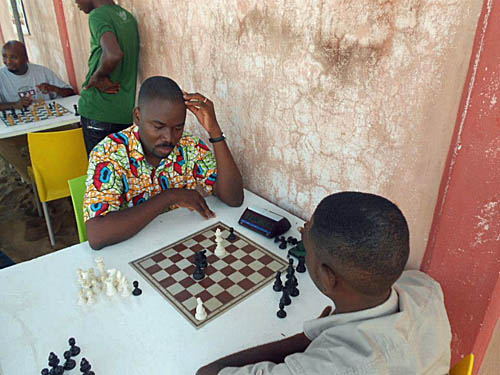 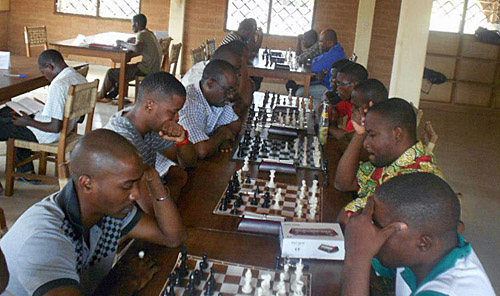