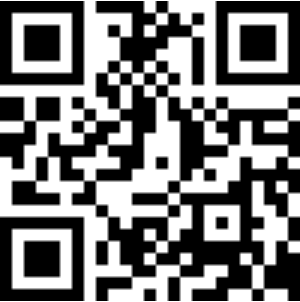 Scan the code…
where does it take you? 🙂

They look like crossword puzzles, but are powerful diagrams of pixels. They are called Quick Response (QR) codes and they are coming to chess soon. In chess we record moves by writing down algebraic notation with a pen or use an input device (i.e., Monroi system or DGT board). Imagine being able to convert a game to a QR code. Upon scanning it with your mobile, you instantly download the game into your favorite mobile chess app.

Chess books and magazines can have QR codes at the beginning of the game score so they can be scanned into the mobile device and analyzed quite easily. If you can convert files immediately to QR codes, then the dissemination of games would be a lot easier since the record can be displayed on a variety of surfaces in a variety of sizes. 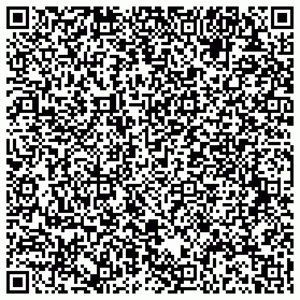 I would imagine they can be used for helping arbiters enter information upon registration. Each player would produce their federation membership card with a QR code on the back. They can also be used on pairing charts such that both players can have access to board number, opponent’s name and profile, tournament results and perhaps opponent’s games.

QR codes can go on a variety of surfaces… shirts, plain paper, stickers, coupons, billboards, magazines, buildings and even foods! This may be ideal for chess tournaments. However, in their current iterations, these codes hold a limited number of characters and are not made for mass amounts of text and sophisticated content. Not yet. Of course, software manufacturers are tweaking their product designs to accommodate these conversions.

There appears to be a multitude of applications for chess, but not much has be discussed about this technology in the chess world. One Finnish player posted on chess.com that perhaps it can be used for diagrams with the text-based FEN notation. Good idea.

While the QR code seems to store static data, it can perhaps be used to connect to live games. The information will always be updated and tournaments can use it for live game feeds. The question is what other ways can we utilize this Japanese-based technology that has become ubiquitous in Asia? Whatever happens to this development it should be interesting. Let the discussion begin!

"The Drum Beat" is coming!