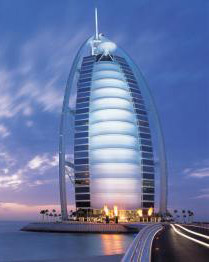 Dubai is a place of intrigue and marvel. A place of hopes and dreams… a chess paradise. It is the home of the world’s only seven-star hotel (pictured right) and the home of the opulent Dubai Chess & Culture Club.

In the first week of April the club here hosted its 12th Dubai Open, an event that attracted world-class players in an increasingly popular venue. Perhaps it is due to the traditional hospitality that Arabs are known to lavish on guests. The 1986 Olympiad in Dubai is still mentioned as one of the best Olympiads in history. Chess in the Emirates has made its mark.

GM Eduardo Iturrizaga of Venezuela won the 12th Dubai Open with 7/9 on tiebreaks over seven others with the same score. Top-seed Gabriel Sargissian came in joint second with 6.5/9. The field boasted 36 Grandmasters. IM Kenny Solomon of South Africa scored a respectable 5/9 including draws with GMs Csaba Balogh and Tigran Petrosian. Tejas Ravichandran (2165) of India got an IM norm with 5.5/9 with an even score against six GMs and wins against both IMs he played. 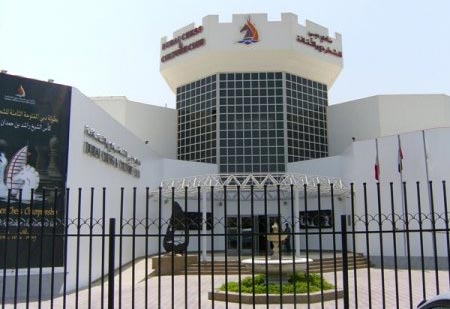 The Drum to beat in Africa!