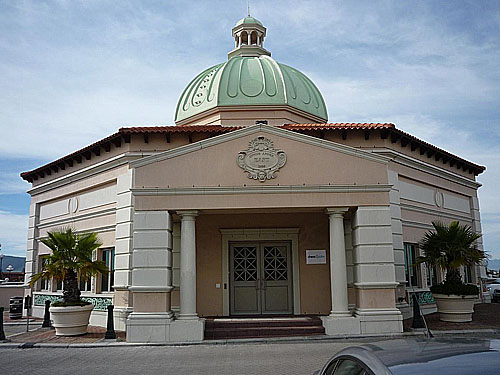 In a very intesting experiment, Mark Levitt, the CEO of chesscube.com, is holding the South Africa Open with players who are not at the tournament venue. Three players are located in Australia and are playing via the Internet under the supervision of arbiters.

The SA Open’s R90,000 ($12,000) prize fund has attracted a number of players to Cape Town, including Grandmasters and International Masters from around Africa and the world, including players from 11 countries to make this the strongest SA Open ever.

According to reports, there are 300 participants in Cape Town competing in the event. Local favorite Watu Kobese will be tested by GM Amon Simutowe, who lead after eight rounds on 7/8. For more details, the press release is included here (MS-Word).