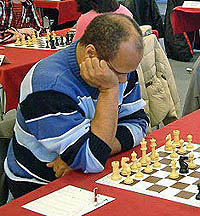 Emory Tate’s inaugural year for the US Chess League’s Chicago Blaze has brought some spirited play. The team is fighting for one of the last two playoff spots. The playoffs are slated to begin on November 10th and Chicago plays the Dallas Destiny, a team already seeded in the playoffs. Four teams from the two divisions will qualify.

A win would help them beat out the Seattle Sluggers who will face the Arizona Scorpions. Chicago will be rooting for Arizona in order to clinch the last spot in their division. Seattle will most probably be playing without GM Hikaru Nakamara who is playing in Cap d’Agde in France and touring Europe.

Tate scored a rousing win against FM Daniel Rensch in a fierce tactical battle. The game started as a Maroczy Bind Sicilian and Rensch adopted a hedgehog setup up. Tate expanded on the queen-side with a4-a5 and bore his pieces into the teeth of Rensch’s position. 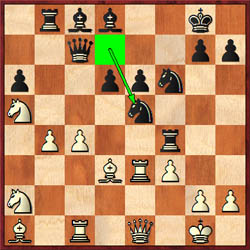 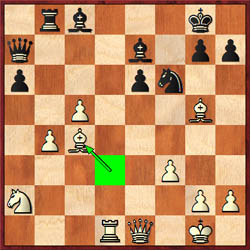 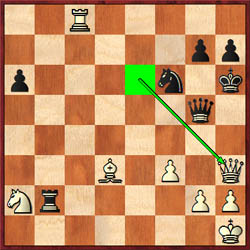 He realized that he would have to sacrifice material to get a winning position. Watch how he was able to make a nice transition from a complicated middlegame to a technically-won ending.

The game came in second in the “Game of the Week” contest. The winner was an exciting draw against Sergey Kudrin vs. Larry Christiansen. However, this one could have easily been chosen.