Famous Position – if you’ve seen this before then don’t spoil it! 😉 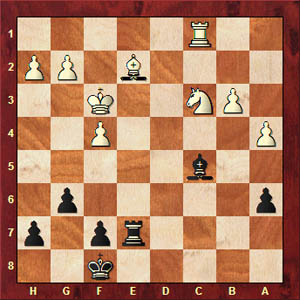 Black to play and win!