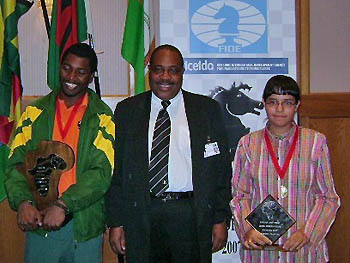 China: The Dragons are Coming!

Orrin Hudson to hold "Get in the Game" Exhibition