John Fedorowicz is a product of the famous “Fischer Boom,” and relishes the opportunity to talk about the good ole days. The Bronx native has played in most every major U.S. tournament, but made his debut in the Senior Tournament of Champions this year. He jokingly said, “I like playing the old guys.” 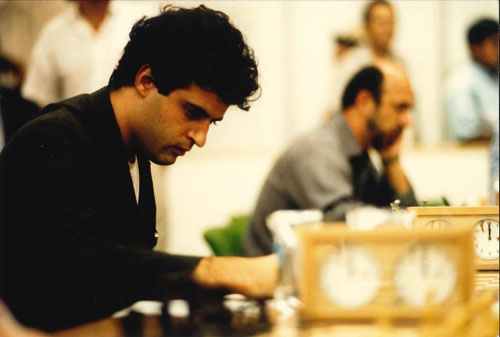 Before the last round of the 2019 U.S. Open, The Chess Drum was able to sit down with “The Fed” for a chat. In the interview, Fedorowicz was in his usual jovial mood when he recounted a range of topics including his late start in chess, his development in New Jersey chess, his time in Europe and his assessment of today’s chess scene. There were several people watching the captivating interview and “The Fed” was very gracious… even taking a question from a bystander. Absolutely delightful.